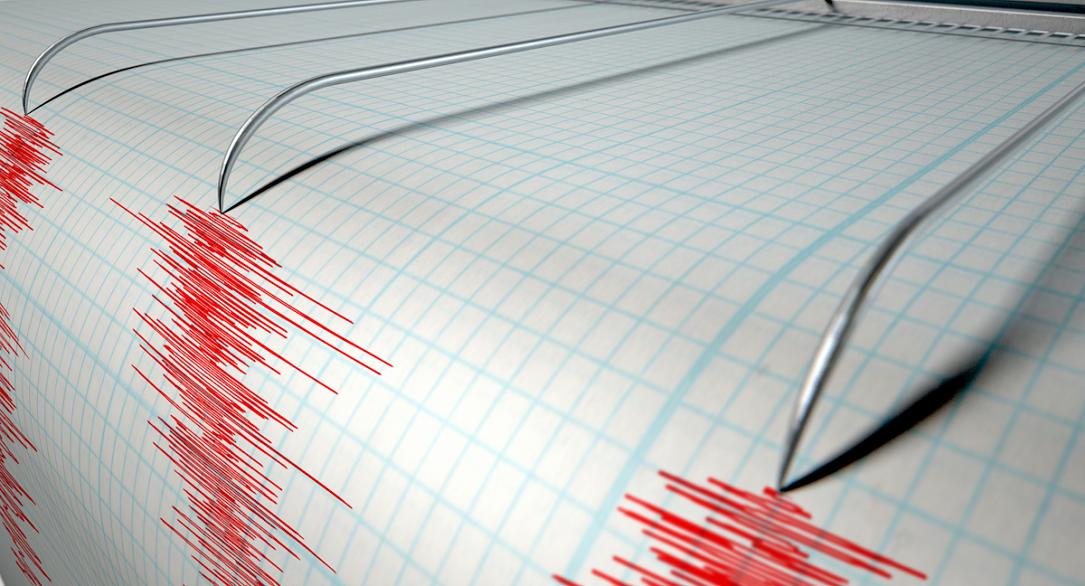 The Bucharest Polytechnic University (UPB) will be testing a system that could detect earthquakes at least four hours in advance. The system should be able to detect the level, intensity and approximate location of an earthquake, and will be tested in Romania’s Vrancea region, according to Mediafax.

The most advanced earthquake detection systems, currently used in America and Japan, are able to issue alerts 2-3 minutes before the earthquake takes place.

The system, which has been developed by Israeli company Ionoterra, is still in the concept phase, after initial tests carried out in Turkey and Greece, with a high rate of success.

In the next phase, the system will be tested in Romania’s Vrancea region, one of the most active seismic areas in Europe. It will be calibrated in the first part of 2020, after which it will start providing information about earthquakes to the authorities, to prove how the system works in practice, UPB rector Mihnea Costoiu told Mediafax. He also said the system would be tested in California, US.

“At this moment, our research colleagues estimate a detection time of about eight hours, and according to the calculations made by the Polytechnic, we are convinced that we can have extremely credible information in a minimum of four hours (before the earthquake – e.n.). I repeat, minimum four hours, not maximum, it can be even longer,” Costoiu said, quoted by Mediafax.

Israeli company Ionoterra, which developed the system and officially unveiled it in Romania on Friday, November 29, claims that it can issue earthquake warnings 8 hours before they take place. The company decided to offer Romania a first non-commercial demonstration session, requesting the state institutions that will benefit from its reports the support with the post-forecast reaction and the evaluation of the disaster response plan. Thus, Romania has the opportunity to be the first beneficiary of the forecasts offered by Ionoterra, the company said in a press release.

“It is a great joy that, for spiritual reasons, the country where the system will be tested for the first time is Romania. Almost my entire team is linked to this country at DNA level. Moreover, I am happy that we had the opportunity to do everything with the great support of a renowned Romanian academic institution. The validation and monitoring of the Ionoterra system will belong to the Polytechnic University of Bucharest, which we thank,” said Ionoterra CEO Doron Angelovitch.

The preliminary tests carried out in Eastern Greece and Western Turkey, using a minimal prediction system, had a success rate of 90%, meaning that of the 75 earthquake alerts issued, 68 were confirmed by the European-Mediterranean Seismological Centre (EMSC), with an average magnitude of 2.58 degrees on the Richter scale. Considering these results, Ionoterra estimates an accuracy of over 97% of the forecasts issued, using a complete earthquake monitoring system, for earthquakes of over 4.5 degrees on the Richter scale.

“It has been over 30 years since I dedicated myself to this field of research in earthquake prediction, identifying trends and processes occurring in the ionosphere. These 30 years are the foundation of what today brought us all here - Ionoterra. The accuracy of the results obtained over time has given us courage and motivated us to adopt new methodologies and advanced technologies that have brought us to this performance,” said Prof. Dr. Nathan Blaunshtein, Head-Researcher and Inventor of Ionoterra.