EC issues "encouraging" report on Romania's reforms under the CVM 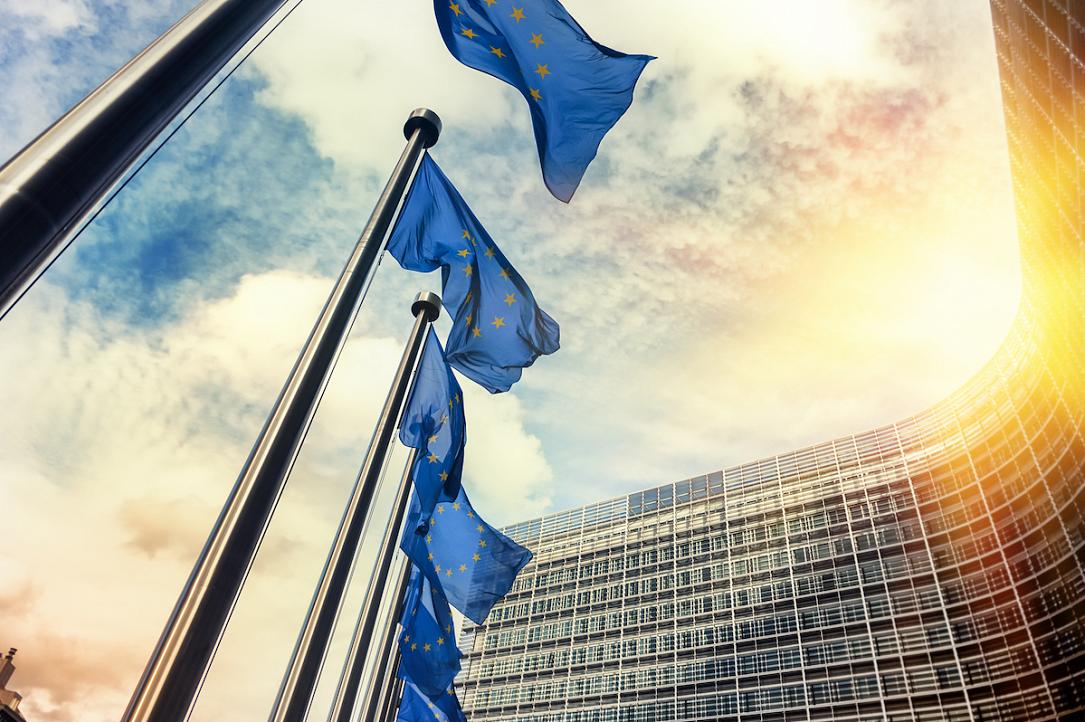 There is progress across all the remaining recommendations, and many are on the path to being fulfilled if progress remains steady, the European Commission (EC) says in its introduction to the latest report issued under the Cooperation and Verification Mechanism (CVM).

Since the last CVM report in 2019, the situation within the parameters of the CVM benchmarks has shown a positive trend. The Commission particularly praises the fact that a renewed impetus has been given in 2021 to reform and to reverse the backtracking of the 2017-2019 period.

"The result is that there is progress across all the remaining CVM recommendations, and many are on the path to being fulfilled if progress remains steady.," the Commission's statement reads.

The Mechanism was established at the accession of Romania to the EU in 2007 as a transitional measure to facilitate Romania's efforts to reform its judiciary and step up the fight against corruption. Prime minister Florin Citu expressed hopes that the CVM would be successfully completed this year, paving the way for the country's Schengen membership.

In its June 8 report, the latest, the Commission encourages Romania to meet the commitments made under the CVM and actively pursue all the remaining recommendations. The Commission is confident that Romania can fulfil the benchmarks of the CVM if it continues along with the current positive trend and resolutely adopts and implements the reforms engaged. The EC stands ready to support the Romanian authorities to this end.