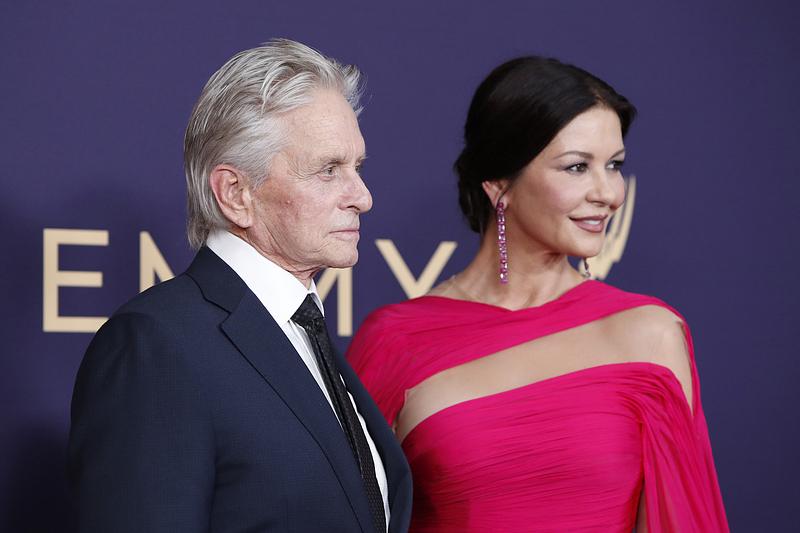 Famous actress Catherine Zeta-Jones is currently in Romania to film for the new Wednesday series directed by Tim Burton and set to stream on Netflix.

She shared a video from her hotel room in Bucharest early Monday morning as she was getting ready to start filming in the Romanian capital.

"Morning has broken in Bucharest! And Morticia Addams is waking up! Working girl. Good morning all," reads the message accompanying the video on Facebook.