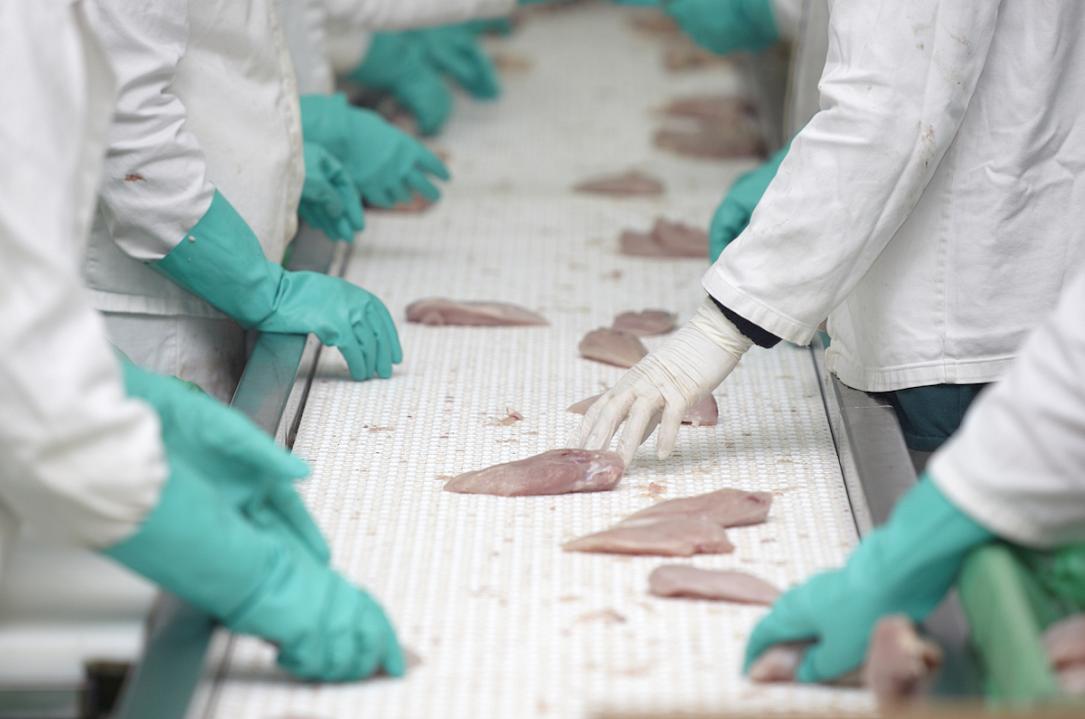 Romanian poultry producer Aaylex, which operates under the CocoRico brand, completed the acquisition of the local operations of Turkish group Banvit, part of the Brazilian group BRF - the third-biggest poultry producer in the world.

The value of the deal was EUR 20.3 mln, according to local law firm Tuca Zbarcea & Asociatii, which assisted BRF in the sale, Profit.ro reported.

The local subsidiary of Banvit Foods, which was the subject of the takeover, had an annual turnover of EUR 34.4 mln, EUR 2.34 mln net profit, and employed 153 in 2019. On the market since 2004, Banvit Foods (RO) is also involved in animal feed and egg production activities.

The Aaylex Group is controlled by Romanian businessman Bogdan Stanca and has in its portfolio Avicola Buzau, Aaylex Prod, and Aaylex Distribution, as well as the CocoRico brand.