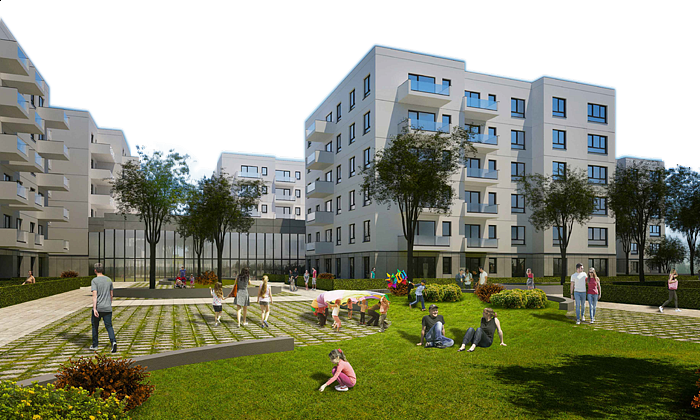 Impact Developer & Contractor announced the acquisition of a 2.6-hectare plot of land in Iasi, eastern Romania, which it plans to use for a major residential complex with over 1,000 apartments.

The land, located on Copou Hill, one of the most popular residential areas in the city, supplements another plot of land purchased by the developer last October. On the 4.6 ha total land area, Impact will develop Greenfield Copou residential project, with over 1,000 apartments in low-height blocks. The project also includes other facilities such as a sports hall, restaurants, shops, a swimming pool, playgrounds for children, kindergarten and after-school, electric car charging stations, and bicycle parks.

The Greenfield Copou project will be built on NZEB standards as well as international sustainability standards. The project targets the BREEAM Excellence certification.

Impact Developer & Contractor is the only real estate developer listed on the Bucharest Stock Exchange (since 1996). Its current market capitalization is RON 842.6 million.

Impact has recently increased its capital share by 50% to RON 393.75 million through 131,250,000 new shares issued. The company offered to its shareholders one free share for every two shares owned. Its shares were also split in the 1:4 ratio, the share capital being divided into 1,575,000,000 shares, with a nominal value of RON 0.25 per share.