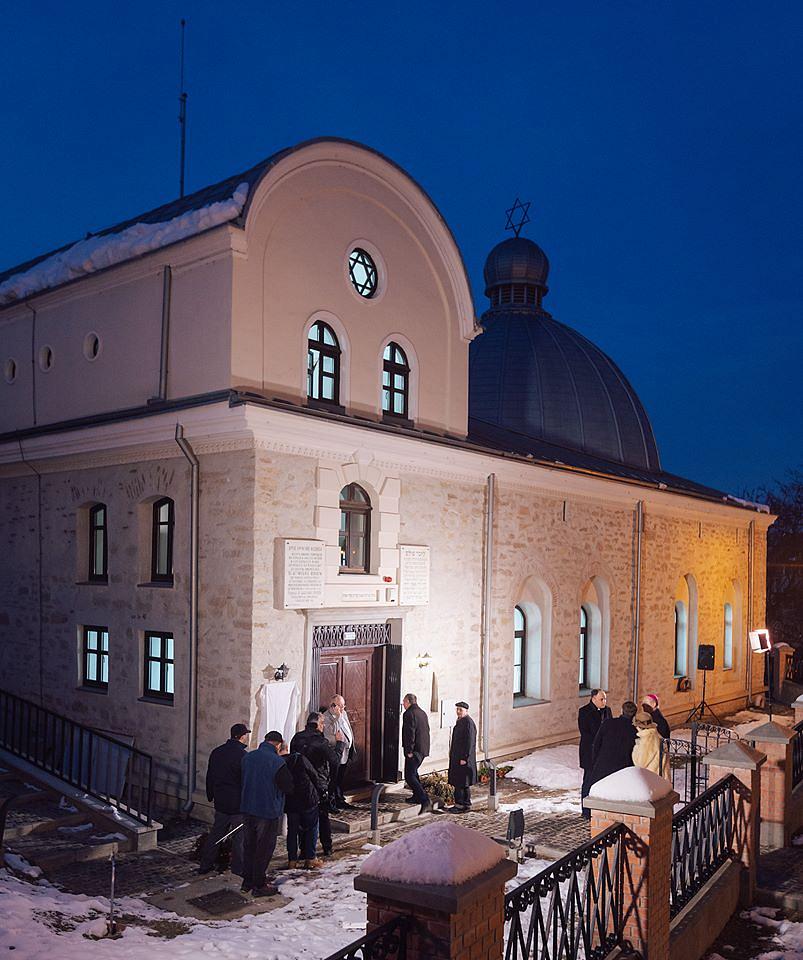 The Great Synagogue of Iaşi, the oldest such place of worship standing in the country, was re-inaugurated in Iaşi, in northeastern Romania, after restoration works that took ten years.

The synagogue was consolidated and modernized with funding provided by the Culture Ministry and the Iaşi City Hall. It dates back to the second half of the 17th century. The 22 meter tall edifice is made of brick and stone, with walls that are 1 meter thick. Its roof was redone in 1823 following a fire. 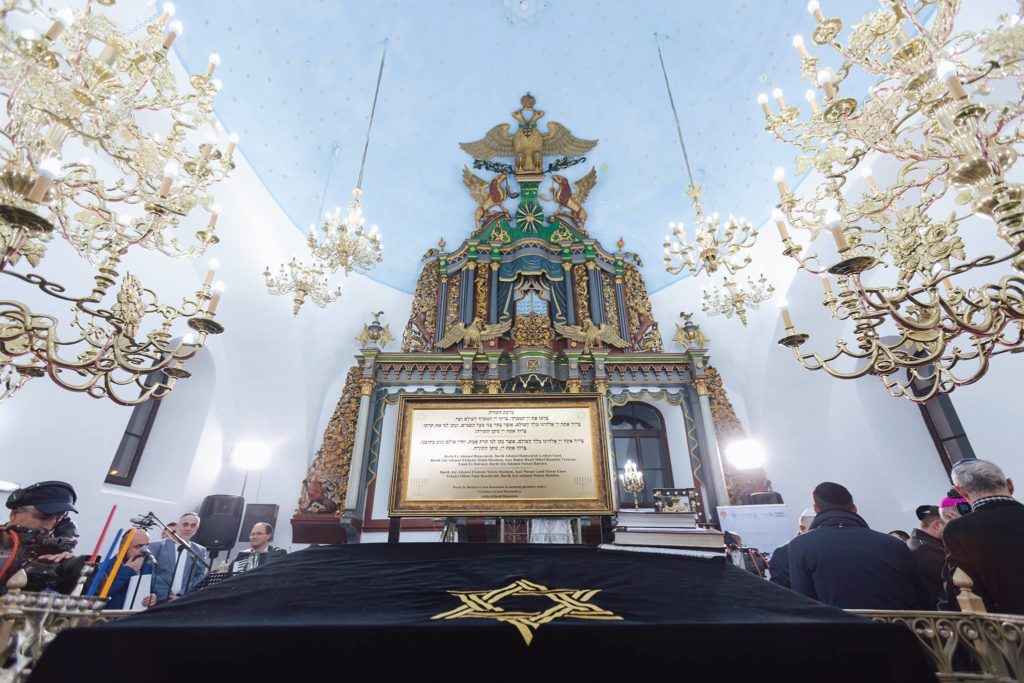 “This is a first-rate historical monument, managed by the Culture Ministry for a long time, and which entailed a large investment. The synagogue will play a double role. A secular one, as a historical monument that can be visited, and a religious one, as a space where the religious ceremonies of the Jewish community of Iaşi will take place,” Mihai Chirică, the mayor of Iaşi, said, quoted by News.ro.