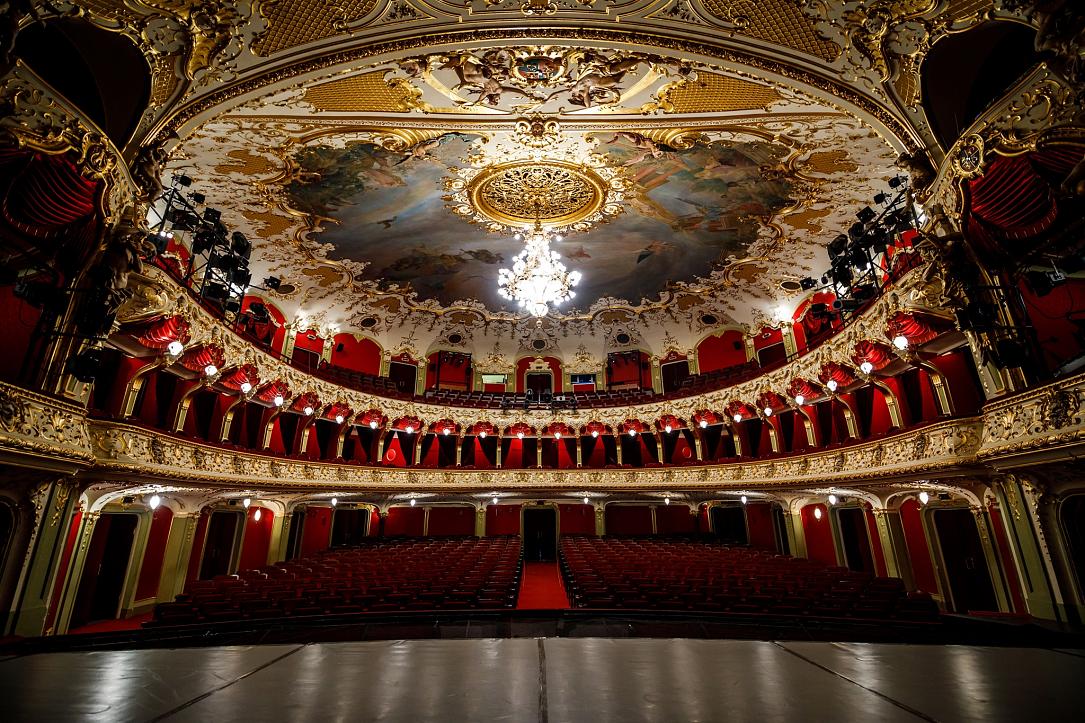 Romania's anti-organized crime prosecutors placed Beatrice Rancea, the director of the National Opera in Iasi, and ten other people under judicial control in an embezzlement case. Rancea and the other suspects are being investigated for misusing RON 5 mln (EUR 1 mln) worth of public funds. Romanian fashion designer Doina Levinta's name also appears in this investigation, according to Digi24.ro.

Beatrice Rancea, who has managed the National Opera in Bucharest and Iasi in the last ten years, is being investigated for embezzlement and forgery. The DIICOT prosecutors believe that the group led by Beatrice Rancea paid for fictitious services and products, and used the subsidies the Opera in Iasi received from the Culture Ministry in their personal interest.

"The criminal investigation highlighted the fact that the group's criminal activity covered on the one hand the entire range of acquisitions, and on the other hand the expenses with collaborators and rents," DIICOT said in a press release.

In early 2020, the Iasi Opera's former accountant publicly accused irregularities in how the management spent the institution's funds. "We bought 7-8 TVs, 25 vacuum cleaners, but we have five maids. We bought 28 computers, although we are 10-12 people in the office, 500 light bulbs, 500 neon lights," Alice Gogan, former accountant of the Romanian National Opera Iasi stated in January 2020, according to Digi24.ro.

The investigators also collected documents from the Culture Ministry, which announced that it would collaborate with prosecutors in this investigation. Documents were also collected from a company owned by fashion designer Doina Levinta. The prosecutors believe that the Iasi Opera has overpaid for the stage costumes bought from the designer.