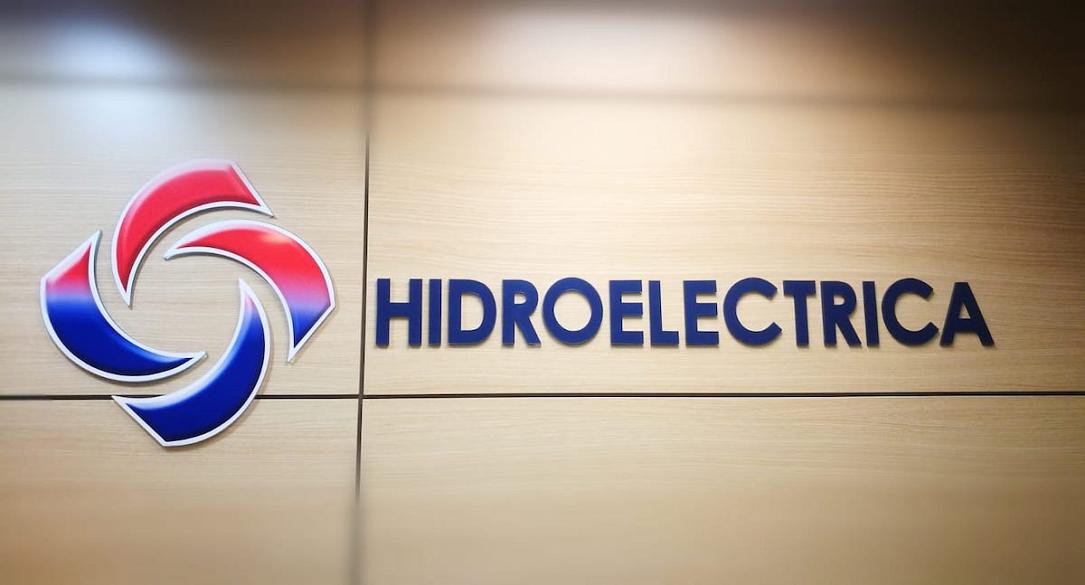 The figures were included in the half-year report of local investment fund Fondul Proprietatea, which owns 20% of Hidroelectrica's shares.

At the end of June, Fondul Proprietatea valued its stake in Hidroelectrica at RON 6 bln (EUR 1.22 bln), standing for a total value of RON 30 bln (EUR 6.1 bln) for the whole company.

The Romanian state owns the majority stake of 80% in Hidroelectrica.

The company's strong results come in the context in which electricity prices have climbed to record highs in Romania as the country's domestic production doesn't fully cover the consumption. Data from the local energy exchange OPCOM show that the average spot electricity price in July was EUR 94 per MWh, up by almost 70% compared to the average at the beginning of the year (EUR 56 per MWh), Ziarul Financiar reported.