Exhibition of hats inspired by works of Spanish, Latin-American painters to open in Bucharest 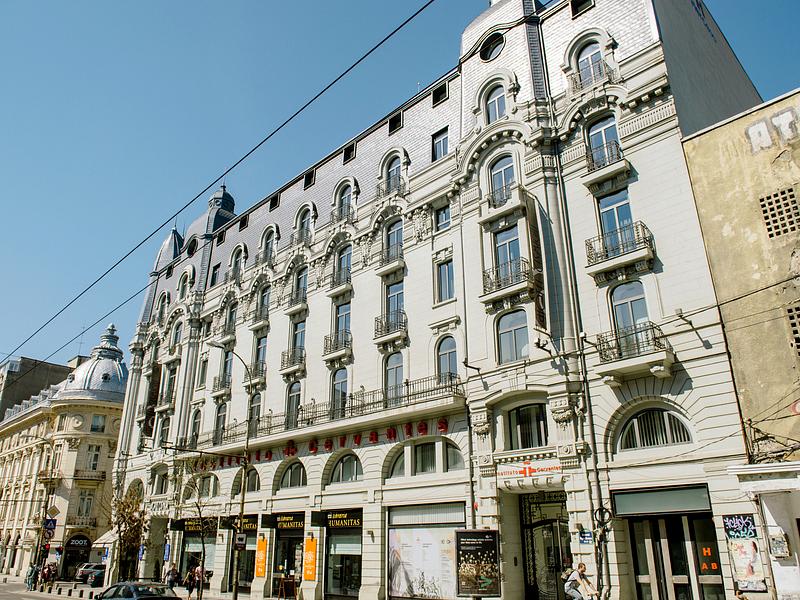 An exhibition of hats inspired by the works of Spanish and Latin-American painters is scheduled to open on September 16 at the Cervantes Institute in Bucharest.

Cosmina Nicolescu opened her millinery, Fandacsia, in 2007 in Bucharest after spending many years working as a film director and producer. She previously directed a telenovela for TV station Prima TV, a series of shows for the public station TVR Cultural, and an educational show for entrepreneurs for TVR 2. Afterwards, she focused exclusively on hat making and designed numerous collections under the Fandacsia brand.

The exhibition is open until October 10.