RO Govt. hopes to meet in advance some of the PNRR milestones and targets 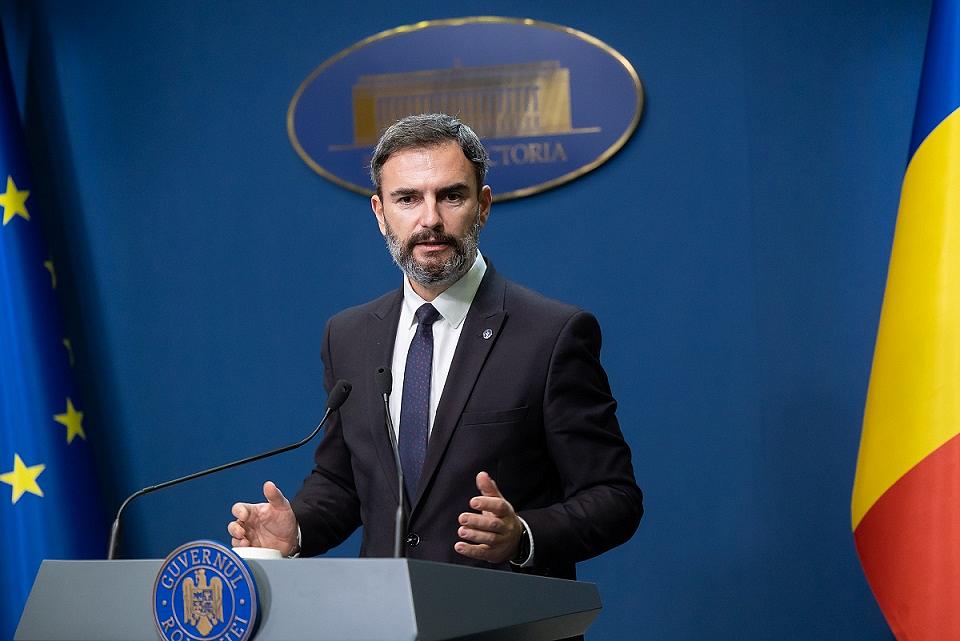 During the Government meeting on Wednesday (January 5), Romanian prime minister Nicolae Ciucă reviewed the progress regarding the reforms and the achievement of the targets and milestones set under the National Recovery and Resilience Plan (PNRR).

The Cabinet also talked about the possibility that in the first quarter of this year some of the objectives assumed within the PNRR will be fulfilled in advance, the Government's spokesman Dan Cărbunaru announced.

"During this Government meeting, the prime minister reviewed the progress made in achieving reforms and achieving the goals and milestones within the PNRR. At the same time, this will happen constantly in the next period; he was informed about the measures taken to absorb the money from the cohesion funds related to the Multiannual Financial Framework 2014 - 2020; we have two more years in which we can use these funds, and the measures to absorb the European money from the funds provided for Romania in the Multiannual Financial Framework 2021-2027," Cărbunaru said, quoted by Agerpres.

He also stated that he was not aware whether the money from the second tranche from the European Commission (EUR 1.95 bln, advance payment for the EUR 15 mln loans) was disbursed to the account of the National Bank.