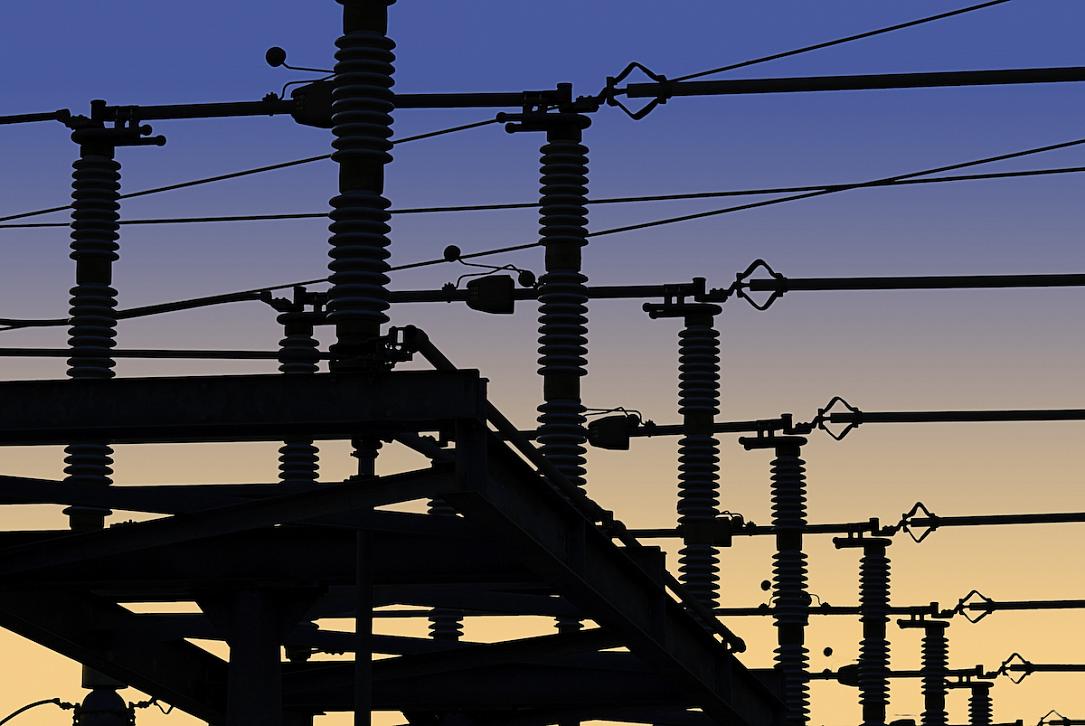 Romania’s Government changed the members of the Supervisory Board and management board of state-controlled power grid operator Transelectrica (TEL).

The new Supervisory Board reshuffled four of the five members of the management board and appointed a new CEO, Bogdan Toncescu, the company’s former Corporate Governance Director.

The decisions came after tensions between the company’s management and the Government related to the dividends disbursed from last year’s net profit.

The final sum disbursed by the company from last year’s profit is RON 43.2 mln compared to the management’s initial proposal of RON 39.2 mln. The Government, which owns 59% of the company’s shares, will get RON 25.3 mln.

The company will also pay extra dividends from its reserves. The total gross dividend per share is RON 0.87, or 3.5% of the current share price of RON 25.

Transelectrica’s shares are down 2.3% year-to-date, compared to a 21% increase for the BET index.