Skip to main content
Business
Romanian Govt. to cover 45% of wages for employees returning to work 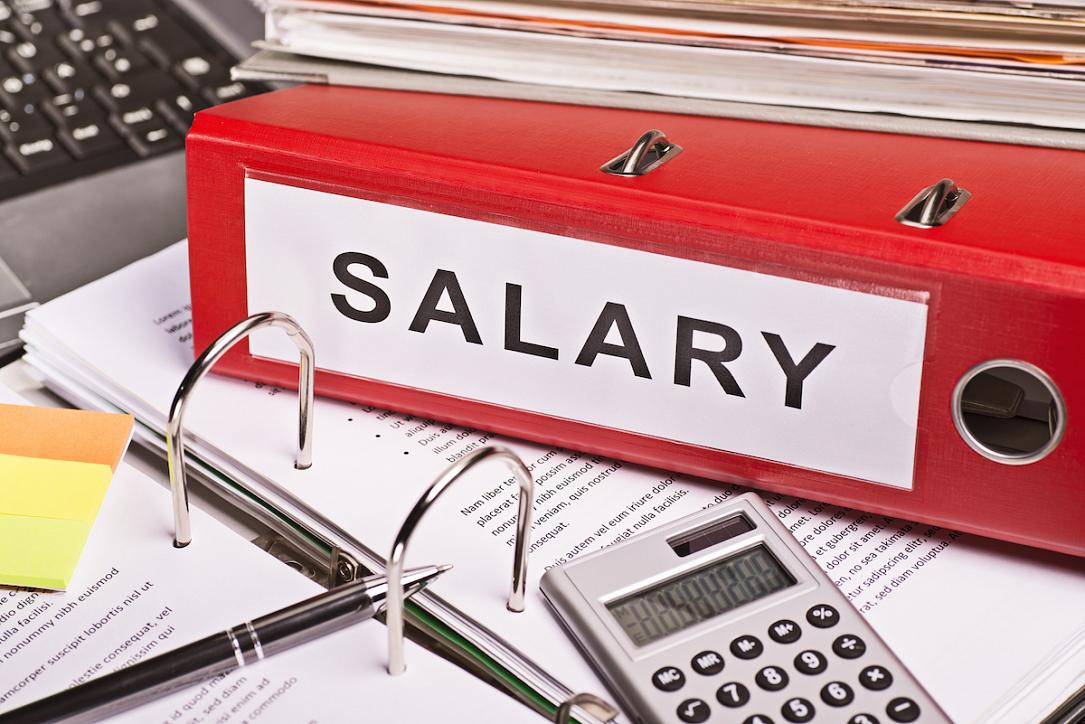 Romania's Government will cover 45% of the gross wages for employees who return to work from technical unemployment starting June 1. The facility will be available for three months, Profit.ro reported.

The Government was expected to adopt this measure through an emergency ordinance in its meeting on May 28.

Under the same emergency ordinance, the Government was planning to offer incentives for the employers who, starting June 1 until the end of the year, hire people within specific age brackets who lost their jobs during the state of emergency or state of alert.

The facility applies for companies that hire people over 50 or young people aged between 16 and 29. The employers will receive monthly payments of RON 2,500 (EUR 515) for each such employee for the next 12 months.

During the state of emergency due to COVID-19, the Government covered 75% of the gross wages of employees sent into technical unemployment.