Government approves the establishment of the Animal Police in Romania 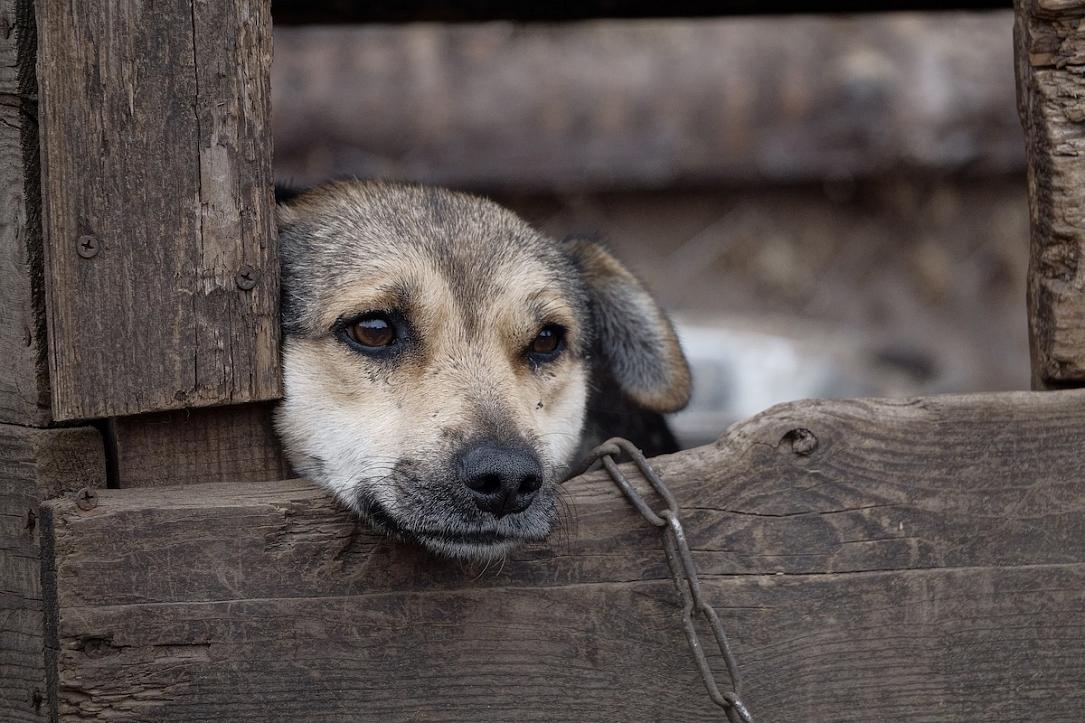 The government approved the emergency ordinance on setting up the Animal Police in Romania, interior minister Marcel Vela announced. The new police department will have structures in all counties and operate with 488 employees and 88 veterinarians.

“The Romanian government approved, on Wednesday evening, by emergency ordinance, the establishment of the Animal Police. A desire of all of us, a project that has been subject to a long debate and public transparency, we talked to all those involved in this field, with associations for animal protection, with specialists,” Vela said, according to Agerpres.

“Once this emergency ordinance appears in the Official Gazette, the Animal Police will be operational, will have 488 employees plus 88 veterinarians, will have structures in all counties […] In the next 60 days, which is the deadline for implementation, employment, organization of competitions, it will be operational,” the interior minister also said.

The Animal Police will also be endowed “at the highest level” to be able to intervene urgently to rescue animals in danger.

According to the draft emergency ordinance put up for public debate by the Ministry of Interior, police officers will have the right to enter private property without a warrant if the information indicates that an animal is in danger, and they can confiscate the animal.