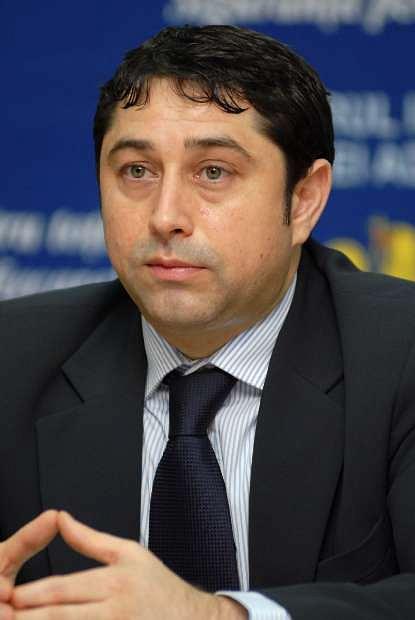 The magistrates also decided that the state should confiscate EUR 500,000 from the former minister. The High Court’s decision is not final, according to Digi24.ro.

The anticorruption prosecutors sent Cristian David to court in July 2015. They charged him with bribery. The prosecutors found that David demanded and received EUR 500,000 in 2008 in exchange for helping a litigious rights owner get a 15-hectare land plot in Buzau. He then contacted the Buzau prefect to ask for his help with this matter.

The former minister’s chief of staff, who was also involved in this scheme, apparently received EUR 600,000 and the former Buzau prefect also got EUR 700,000, according to the prosecutors.

Cristian David was minister of interior and administrative reform in the Calin Popescu-Tariceanu cabinet from 2007 until 2008.