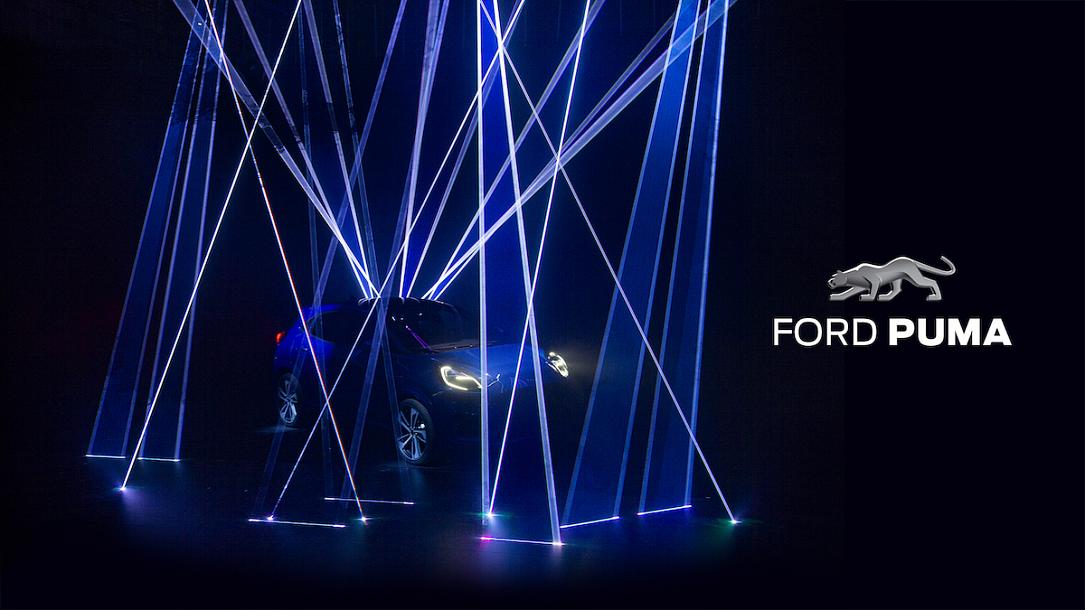 U.S. carmaker Ford released on Wednesday, April 3, the first images of the new Ford Puma, a compact hybrid SUV-inspired crossover that will be produced at the group’s plant in Craiova, Southern Romania.

Puma will go on sale at the end of the year, and “will be produced with exceptional craftsmanship and quality at Ford’s Craiova Assembly Plant, Romania, following nearly EUR 1.5 billion investment since 2008,” the company announced in a press release.

“Innovatively engineered and seductively styled, we think Puma is going to really resonate with compact-car customers in Europe. If you want a car that can turn heads on Friday night, and swallow your flat-pack furniture with ease on Saturday afternoon, then you’ve found it,” said Stuart Rowley, president, Ford of Europe. “We've gone to every length to give customers the flexibility they want, with progressive and evocative styling, so that they can drive the best-looking car they've ever owned.”

Ford is currently producing its EcoSport SUV at Craiova. The new model will increase the plant’s annual production by two-thirds, from 150,000 units to 250,000 units.