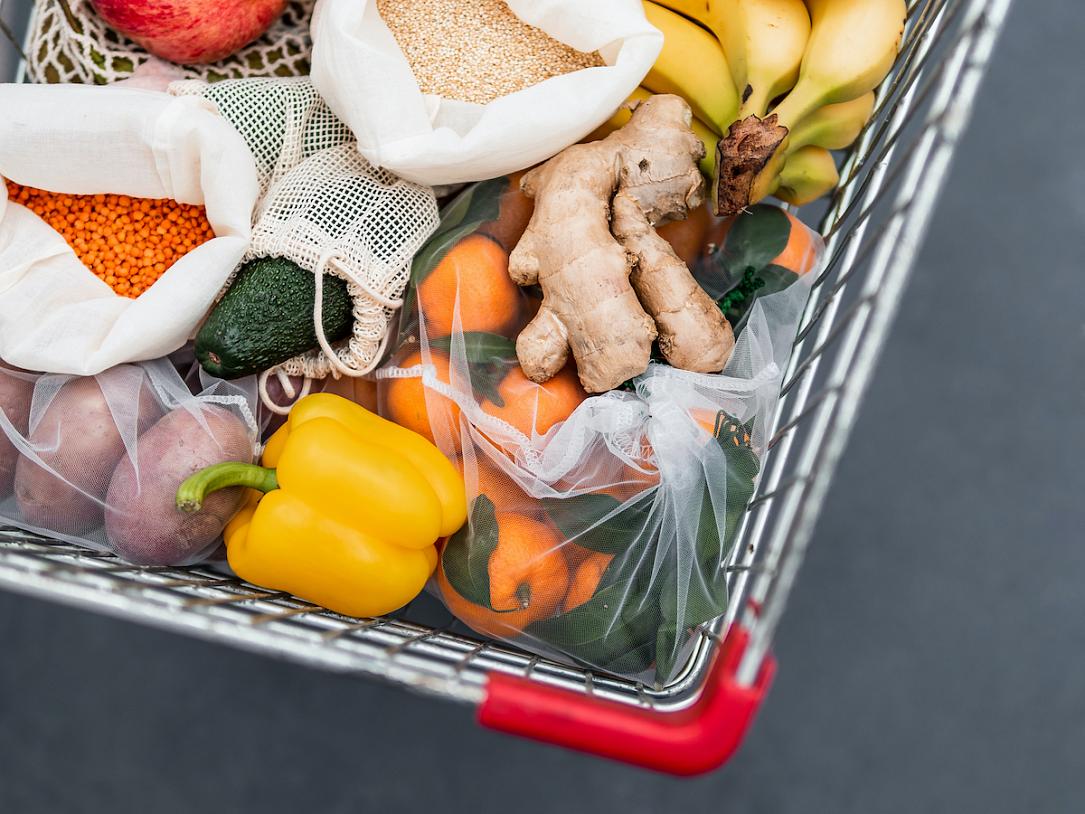 About a third of the food produced for human consumption is wasted at global level, and this generates significant economic and environmental costs.

A total of 89 million tons of food goes to waste every year in Europe alone, and five million tons come from Romania. This places the country ninth in a European ranking, after Macedonia, Mediafax reported.

Researchers from four universities in Romania, Northern Macedonia and the Republic of Moldova have started an "evaluation survey" of the food waste phenomenon at regional level. The quantitative research addressed to consumers will be complemented by a qualitative research that will target other actors involved in the agri-food chain: producers, processors and traders.

The study, led by researchers from the University of Agricultural Sciences and Veterinary Medicine in Cluj, the University of Craiova, the Technical University of Moldova, and the Sainte Cyrille et Méthode University in Skopje, is the first of this magnitude to be conducted simultaneously in several countries in the Central and Eastern European region. It helps to better understand this phenomenon, given that there is no research on this topic in the Republic of Moldova, and the data are insufficient or do not include actors from the entire agri-food chain in Romania and Macedonia.

The project is carried out in partnership with Food Waste Combat, an NGO working to raise awareness and reduce food waste in Romania.