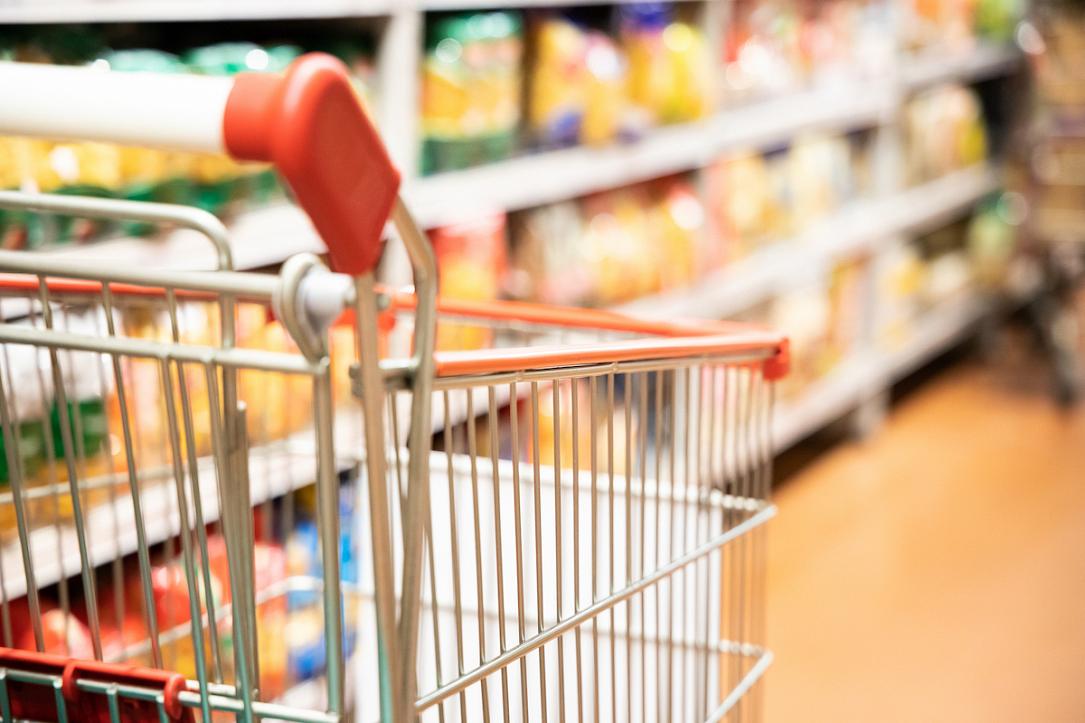 The survey doesn't have purely academic purposes, but it can be put in the context of the public debate related to the global corporate taxation or even related to the "solidarity" taxation pondered by the Social Democrats in Romania as a short-term fix until a global solution is agreed upon.

Out of the 15 groups surveyed by ZF, 11 report much lower profit margins in Romania. The only exceptions are Ursus brewery (part of the Japanese group Asahi) and Heineken brewery - the two largest players in the beer market, and Albalact (part of Lactalis) and FrieslandCampina - some of the largest players in the dairy industry.

For comparison, the Mondelez group on the confectionery market, which has in its portfolio brands such as Milka and Oreo, has a local margin of 0.8% and a global margin of 13.5%.

Recently, 136 countries in the world, including Romania, have signed a historic agreement that provides for the imposition of a minimum corporate tax of 15%, which would discourage the transfer pricing practices.