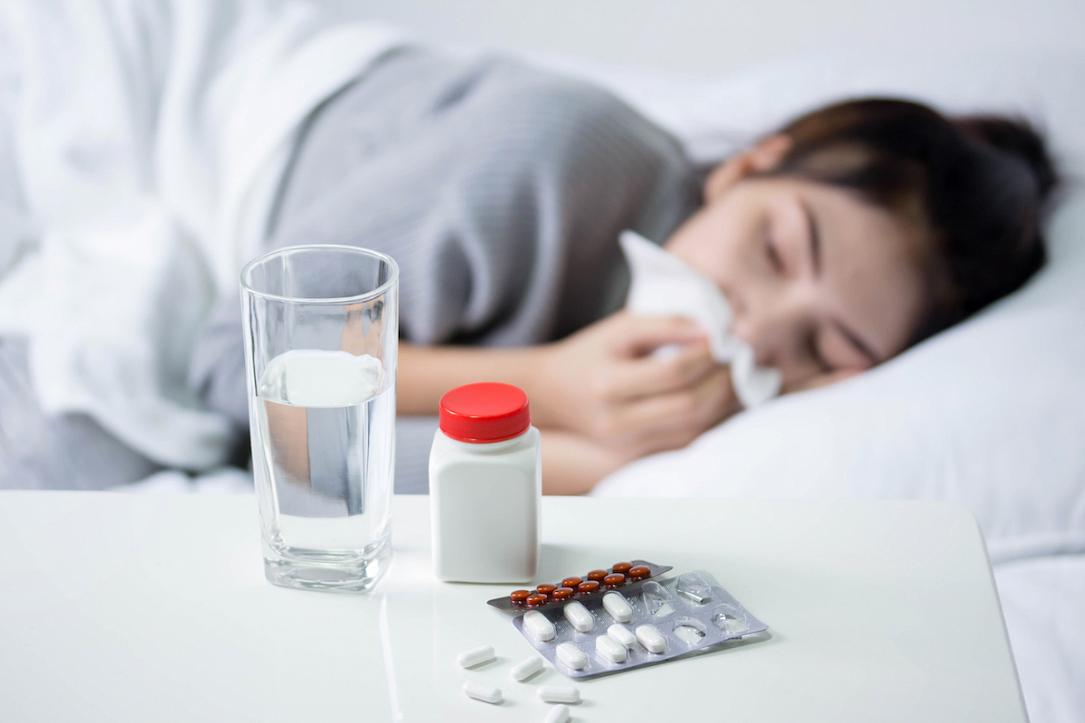 The Romanian Health Ministry has decided to declare nationwide flu epidemic after the country registered three consecutive weeks of epidemic nature and the flu death toll increased to 54 since the beginning of this season.

Health minister Sorina Pintea made the announcement on Wednesday morning, January 30, according to local Hotnews.ro. However, she also said that the population should not panic, as this is a “seasonal virus, favored by the cold.”

She also urged people to respect the Health Ministry’s recommendations. For example, those with flu symptoms should see the family doctor as soon as possible and try to avoid public spaces. The recommendations also include appropriate hand hygiene to reduce the spread of the virus, avoiding crowds, limiting visitors' access to hospitals, and a daily epidemic triage in any kind of collectivity.

The ministry also recommends influenza vaccination, saying that some 1.28 million people in the risk groups were vaccinated so far.

The minister also said that the schools will remain open but school inspectorates can decide to suspend classes if more than 20% of students are absent.

Update: The Bucharest School Inspectorate announced that 14 schools and kindergartens will be closed in the capital on Thursday, January 31, following the ministry's decision to declare flu epidemic in Romania, local Digi24 reported. Meanwhile, other school inspectorates across the country are to hold meetings to decide if they close the schools or not. It is important to mention, however, that the first semester of the school year will end this Friday, and then the students will be on vacation for a week.