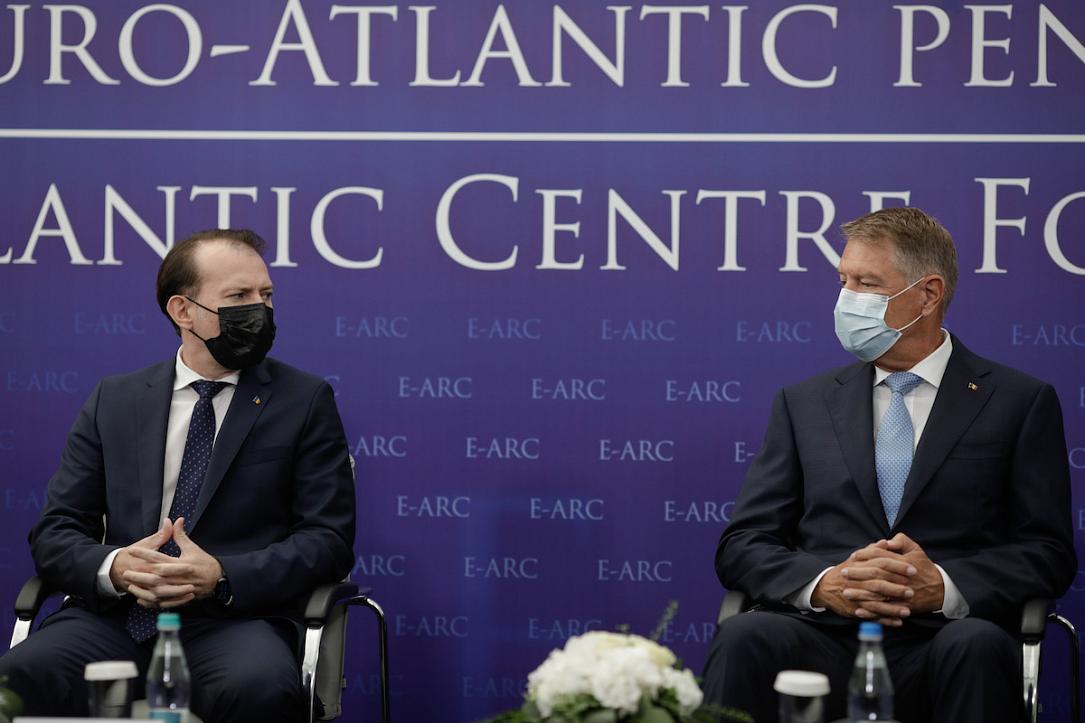 Romanian prime minister Florin Citu assured on Monday that his electoral campaign for the position of president of the National Liberal Party (PNL) against incumbent leader Ludovic Orban would not affect the functioning of the Government.

Speaking in a show at local news station Digi24, he said that his election campaign would be handled by "a team of people" around him, G4media.ro reported. Some have identified in the "team of people" several top members of the former Democrat Party (PD) of former president Traian Basescu - who are now supporting president Klaus Iohannis.

The conflict between the two wings within PNL (Citu and Orban) may have serious adverse effects at a time when the party is far from holding a solid position in the Parliament.

One of the declared supporters of PM Citu, labour minister Raluca Turcan, already got involved in the campaign. She stated that "[PM] Citu's supporters are the people in the team of president Klaus Iohannis," who - Turcan stressed - needs the PNL to be "a truly reforming force."

Cluj-Napoca mayor Emil Boc had already expressed support for PM Citu, who in turn invited him to play "whatever role he wants" after the internal elections in the Liberal Party.

"The Government will not be affected by this election campaign. On the contrary, you will see government programs that will be implemented in the next period. We completed the Resilience Plan (PNRR), which we submitted today. We will continue with the guidelines for European funds. There are another EUR 46 bln that we have to absorb, in addition to this EUR 29.2 bln [under PNRR]. You realize that by 2027 almost EUR 80 bln will enter Romania. This has never happened in history. We have to do these things and I will do them," said Citu.

President Klaus Iohannis and prime minister Florin Citu attended on May 31 a diplomatic event organized by the Ministry of Foreign Affairs. It is the first public appearance of the two after PM Citu announced on May 30 morning that he would run for the PNL leadership at the party's September congress.