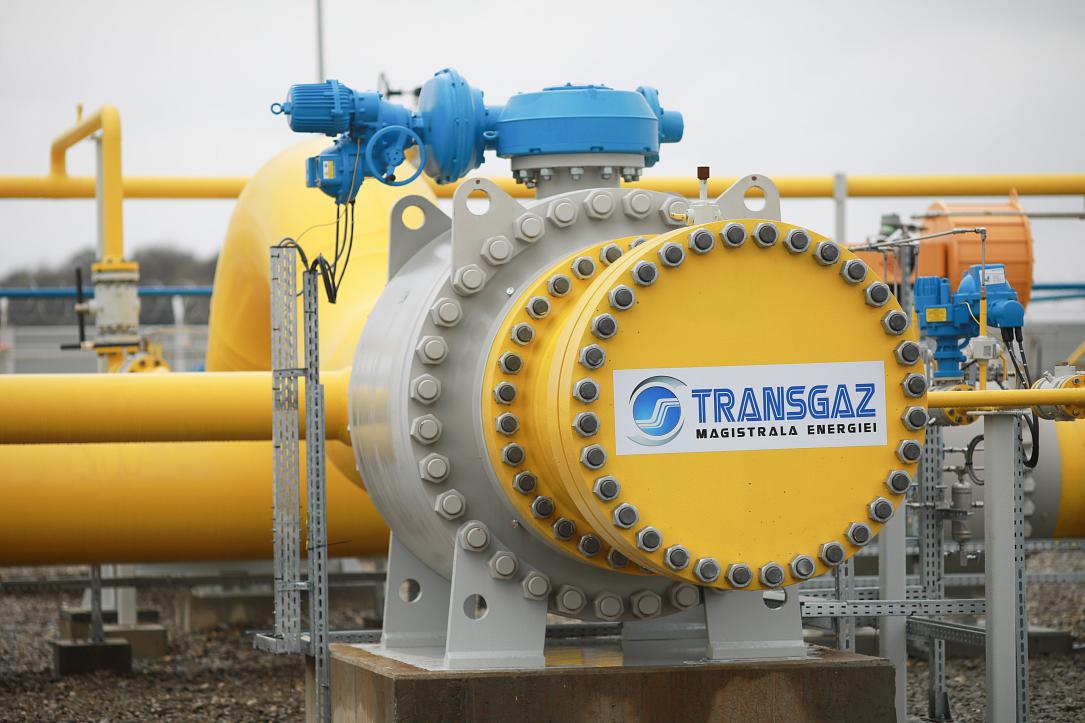 "The IDR of Transgaz mainly reflects its solid business profile as a concessionaire and operator of the gas transmission network in Romania, as well as Fitch's expectation of a progressive contraction of its international gas transit business derived from traditional routes," Fitch said in its report.

Still, the rating agency estimates that Transgaz's debt levels could increase significantly in 2023-2024 due to the increased investment plans.

This amount includes RON 1.8 billion development projects dedicated to transporting natural gas from the Black Sea coast, which are still in limbo until the companies running those projects decide to move on with the gas extraction.

These investment decisions are also conditioned by changes to Romania's Offshore Law.

While the Romanian Government controls Transgaz's strategy and operations thanks to its 59% majority stake in the company, Fitch sees the state's financial support for the company as weak.

The rating agency expects Transgaz to continue to finance its operations independently without cross-defaults or guarantees from the Government.