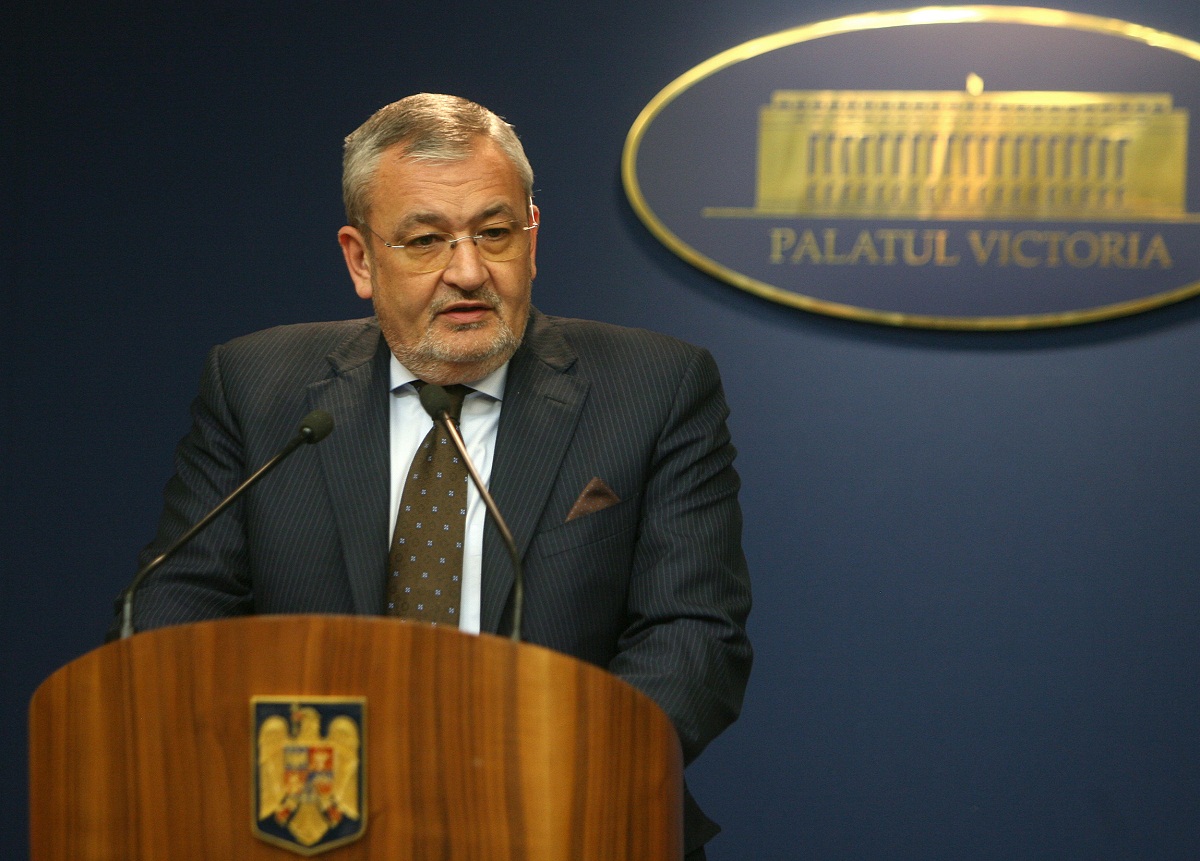 Soon after the Romanian Government has increased the VAT as a measure to boost the country's tight budget, thus avoiding an increase in other taxes for the time being, a possible drop of the VAT, a progressive income tax and a pensions tax were mentioned publicly. Several Govt representatives and the Romanian president Traian Basescu were those who have thrown the new ideas into the public agenda.

Finance minister Sebastian Vladescu (in picture) said Romania should tax income and pensions using a progressive scale starting 2011. Romania has been applying a 16 percent flat tax on income for the last five years. Vladescu also mentions the VAT drop, according to Mediafax, quoting an article in Ziarul Financiar. Vladescu says the VAT increase from 19 to 24 percent was an economical mistake.  But he has also stated his approval for taxing all pensions, which is an option mentioned by president Traian Basescu.

The new fiscal system announced by Vladescu includes a progressive taxation of revenues, in small steps, starting from tax exempt revenues – the minimum salary. The minimum salary will also be increased by 30 percent in order to discourage tax evasion. Profit and dividends tax should come down to 15 percent from the current 16 percent, according to Vladescu, to keep the country's fiscal competitiveness. Constributions to private pension funds and to private health care insurance should be deductible, under the new plan. VAT should go back down by 2-3 percentage points. A forfeit tax should be applied to activities which are hard to value based on the balance sheets, mainly in the services sector.