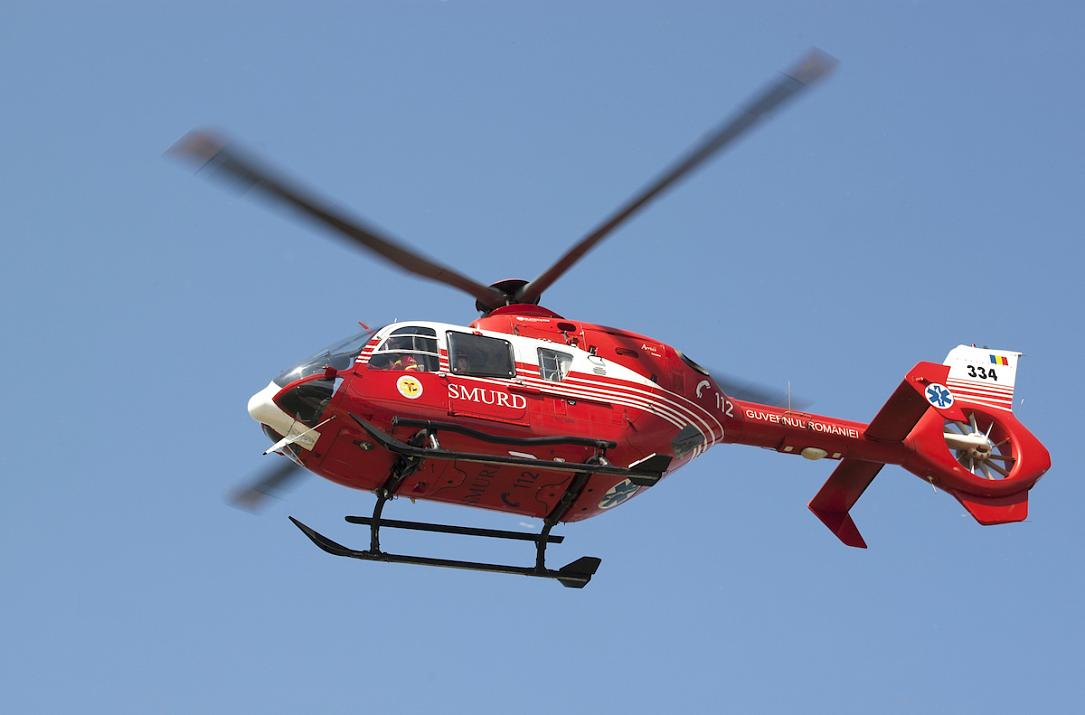 An explosion occurred on Friday, May 22, at the Cugir weapons factory in Alba county, Romania, followed by a fire. Several firefighter trucks and a helicopter were sent to the scene.

Two people were injured in the explosion, according to Digi24.ro. Both are women, and one of them suffered burns on about 40% of her body.

The explosion reportedly occurred in a space within UM Cugir given for use to the Weapons Factory for testing, as their test tunnel was affected by last year's explosion. Alba24.ro reported that the firefighters have put out the fire.