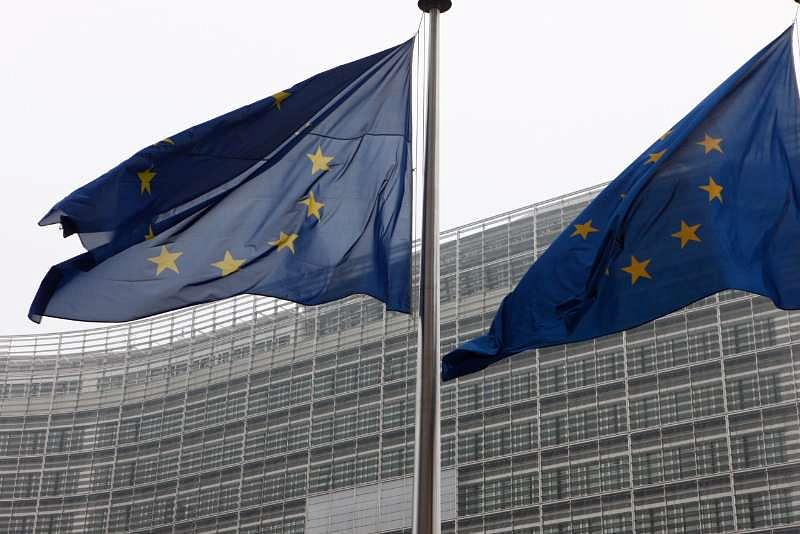 The European Commission (EC) will ask Romania to reduce its budget deficit by at least 1% of its gross domestic product (GDP) in 2019 after the authorities in Bucharest have taken no action to keep the public deficit under control.

The EC also recommended in June that Romania should reduce its budget deficit to correct its significant deviation from the adjustment path towards the medium-term budgetary objective (MTO). However, the Romanian government ignored that recommendation.

“In June 2018, the Council issued a recommendation of an annual structural adjustment of 0.8% of GDP in both 2018 and 2019 to Romania under the Significant Deviation Procedure (SDP). In light of developments since and following the lack of effective action by Romania to correct its significant deviation, the Commission now proposes a revised recommendation of an annual structural adjustment of at least 1% of GDP in 2019,” reads a press release issued by the EC.