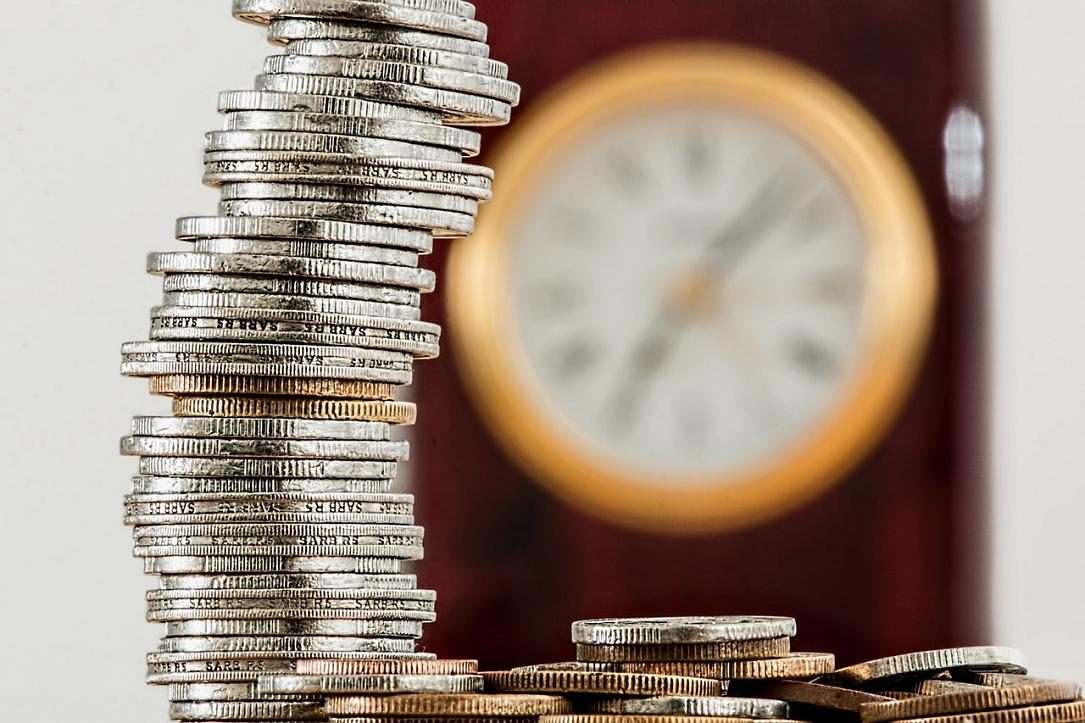 Romania recorded a consolidated budget deficit of RON 16.8 billion (EUR 3.6 billion) in the first nine months of this year, representing 1.77% of the estimated Gross Domestic Product (GDP) for 2018.

The deficit was 2.5 times higher in nominal terms and 2.2 times higher as a percentage of GDP compared to the same period of 2017, according to data from the Finance Ministry.

The International Monetary Fund (IMF) expects Romania’s budget deficit to reach 3.6% of the GDP this year, over the 3% target, according to the institution’s resident representative for Romania and Bulgaria Alejandro Hajdenberg, local Hotnews.ro reported. He said the IMF would have a mission to Romania next week to evaluate the macroeconomic perspectives, the budget projections for 2019 and the measures taken for reducing the deficit this year.