European bison no longer listed as ‘vulnerable’ due to conservation work in Europe, including in Romania 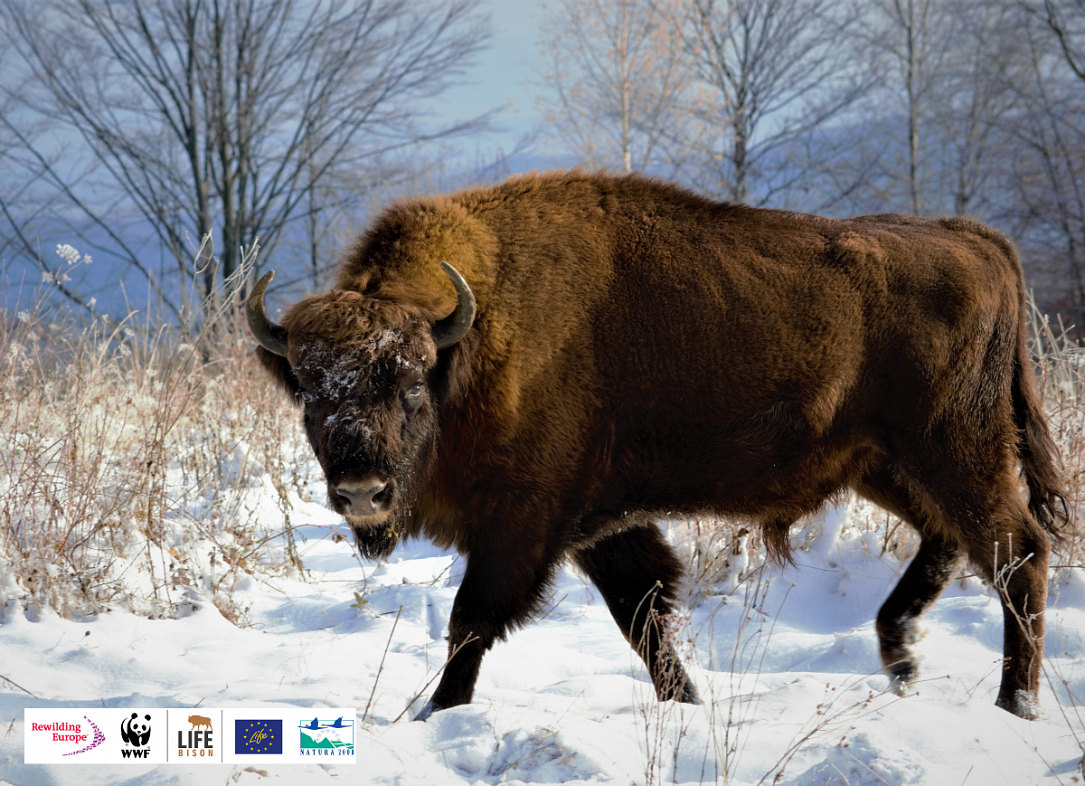 The European bison (Bison bonasus), Europe’s largest land mammal, is no longer considered a vulnerable species due to the conservation work carried out in Europe, including in Romania.

The long-term conservation of the European bison resulted in an increase in population from about 1,800 in 2003 to over 6,200 in 2019, justifying the transition from vulnerable to almost threatened in the red list of species according to IUCN, WWF Romania said.

“The species was rarer than the black rhino and survived only in captivity in the early 20th century. The reintroduction of the bison into the wild began in the 1950s and in Romania in 2012. The largest subpopulations are now found in Poland, Belarus, and Russia, but only eight of them are large enough to be genetically viable in the long run. The species remains dependent on ongoing conservation measures, such as the relocation of bison to optimal habitats to create viable populations and the promotion of human-bison coexistence,” reads the WWF Romania press release.

More than 100 bison are currently roaming free in Romania, in the Vânători Neamț Natural Park, Făgăraș Mountains, and Țarcu Mountains. The largest population, of over 65 bison, is found in the Țarcu Mountains and is the result of the Rewilding Europe and WWF Romania initiative. The bison living here were brought from reserves and breeding centers in Europe following an elaborate selection process to ensure genetic diversity.

The reintroduction of bison in the Southern Carpathians is carried out within the project ” Urgent actions for the recovery of European Bison populations in Romania,” implemented by WWF Romania and Rewilding Europe, with financial support from the European Union, through the LIFE Program and with the help of local communities.