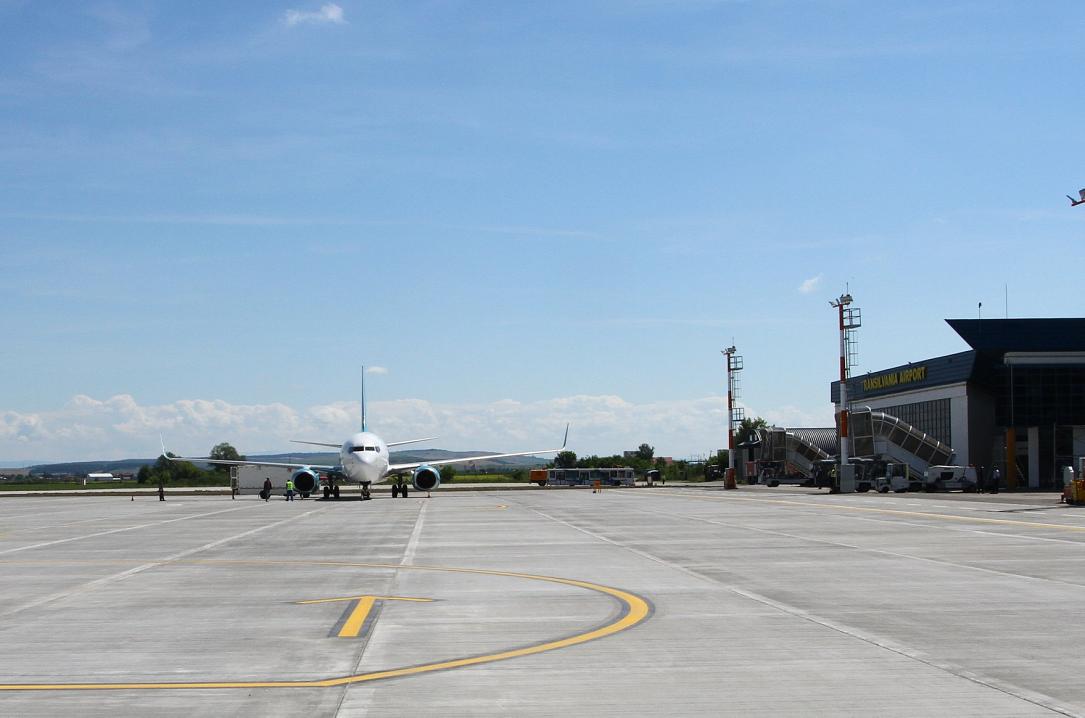 The authorities aim to implement more than 20 objectives in the next 50 years based on this project, local Economica.net reported.

Mures County Council president Peter Ferenc and the director of the Transilvania Airport’s Board Peti Andras recently presented a pre-feasibility study on the development of the airport’s infrastructure, which represents the technical basis of the 50-year strategy. This strategy is aimed at increasing the airport’s operational and processing capabilities and the passengers’ satisfaction, while focusing on the development of new facilities and new services offered to the airport's customers.