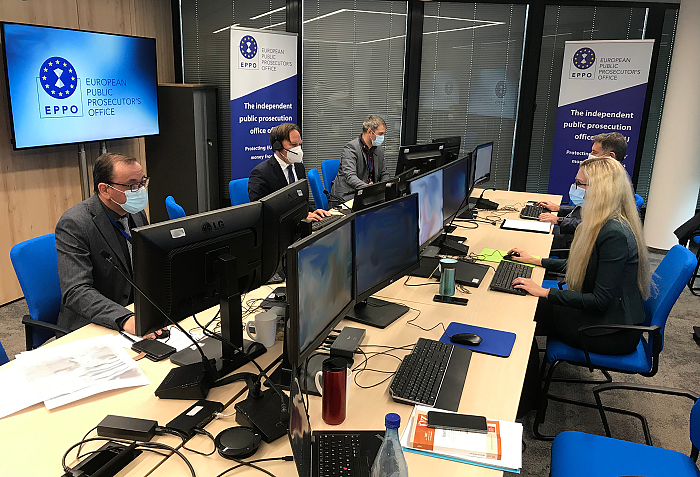 Four people were arrested and assets worth EUR 23 million were seized in Czechia, Romania and Slovakia during a cross-border operation coordinated by the European Public Prosecutor's Office (EPPO). The arrested suspects are accused of tax evasion and forming a criminal organisation.

According to the European prosecutors, these criminal activities cost Germany at least EUR 23 million in estimated tax loss.

"The core of the criminal activity was located in Hamburg (Germany), and the money laundering was primarily organised in Czechia and Slovakia, with important links in Romania," the EPPO said.

"The entire operation was coordinated from the EPPO's central office in Luxembourg. Bank accounts and assets were frozen in Slovakia and Czechia. Four suspects were arrested and they will all shortly be brought before a judge," the same source also said.

The newly-launched EPPO, which is responsible for investigating, prosecuting and bringing to judgment crimes against the financial interests of the EU, started operations on June 1. The European Chief Prosecutor is Laura Codruta Kovesi, a former head of Romania's Anticorruption Directorate (DNA).