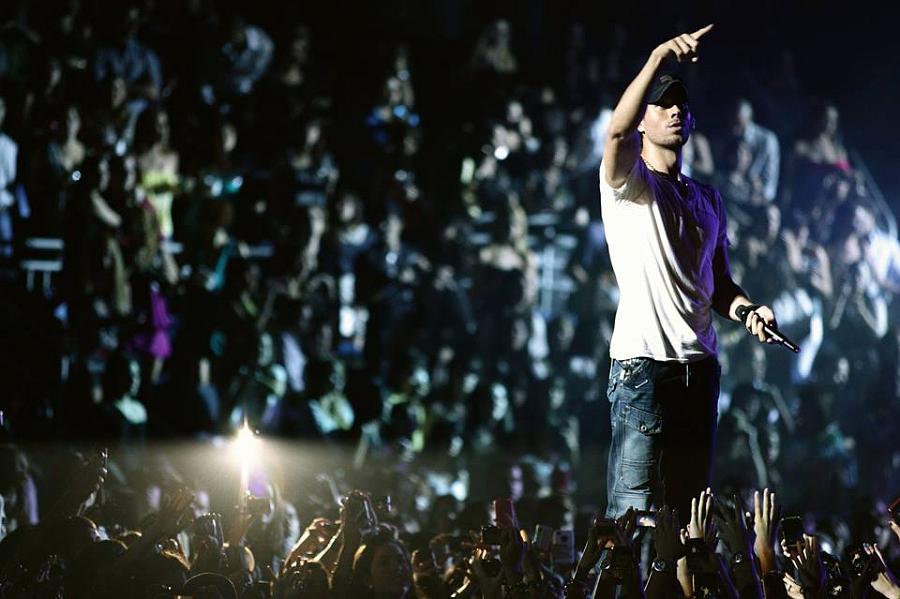 Famous Spanish singer Enrique Iglesias will have his first concert in Romania this spring. The concert is part of the artist's Sex and Love tour and is scheduled to take place at Romexpo on May 12, starting 20:00.

Enrique Iglesias, 40, is the youngest son of famous Spanish singer Julio Iglesias, who has had some 16 concerts in Romania in the recent years.

Enrique has sold more than 100 million records worldwide, becoming one of the best-selling Latin artists ever. He gained millions of fans around the world with hits such as Bailando, Noche Y De Dia, Turn the night up, Not in love, and Hero. Find out more about him here.

The young Iglesias has a lot of fans in Romania as well. The video of the song Bailando was the most watched music video on Youtube in Romania, in 2014, according to Google's YouTube Rewind.

Tickets to the Enrique Iglesias concert will be available starting January 12, 10:00, on the eventim.ro ticket booking site and in the Eventim network of partner stores.