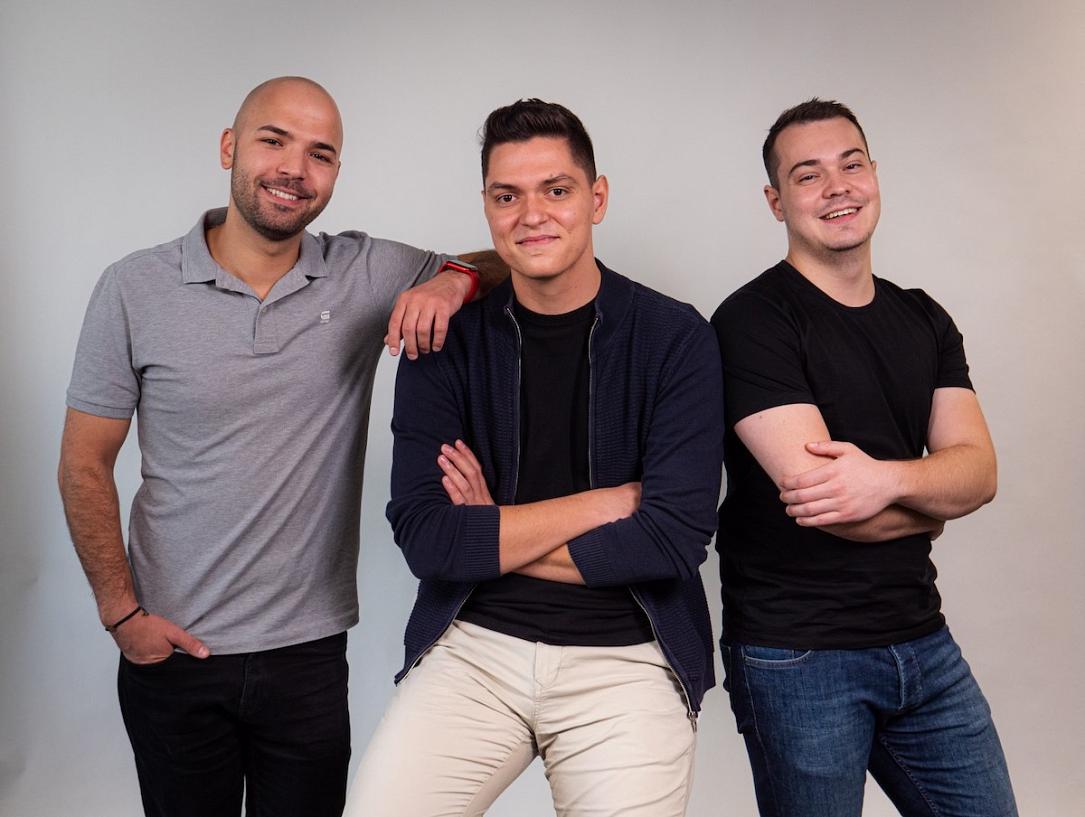 eMAG took over the minority shareholders' stake in Flip.ro and made an additional EUR 1.5 million investment in the company's development, the startup said in a press release. The three founders George Moroianu, Alin Luca and Alex Burghelia, still hold 57.74% of Flip's shares.

The three entrepreneurs launched Flip.ro in December 2019. Their startup has evolved rapidly so far, reaching 50,000 customers in less than two years. It sold its first smartphone in December 2019 and reached a turnover of EUR 2.5 million at the end of last year. During this time, the team has grown to 50 employees.

Meanwhile, Bogdan Axinia, managing director of eMAG Ventures, said: "Flip can become the leader of the refurbished products market in CEE in the next three to five years."

In addition to funding, Flip will benefit from eMAG's expertise in accelerating business through technology, operational know-how and rapid scaling of business internationally.

The sale of used and refurbished electronics, especially smartphones, has become a powerful trend in the last ten years. Western countries, such as the United States, France, Germany, were among the first to embrace the concept of circular economy and its benefits.