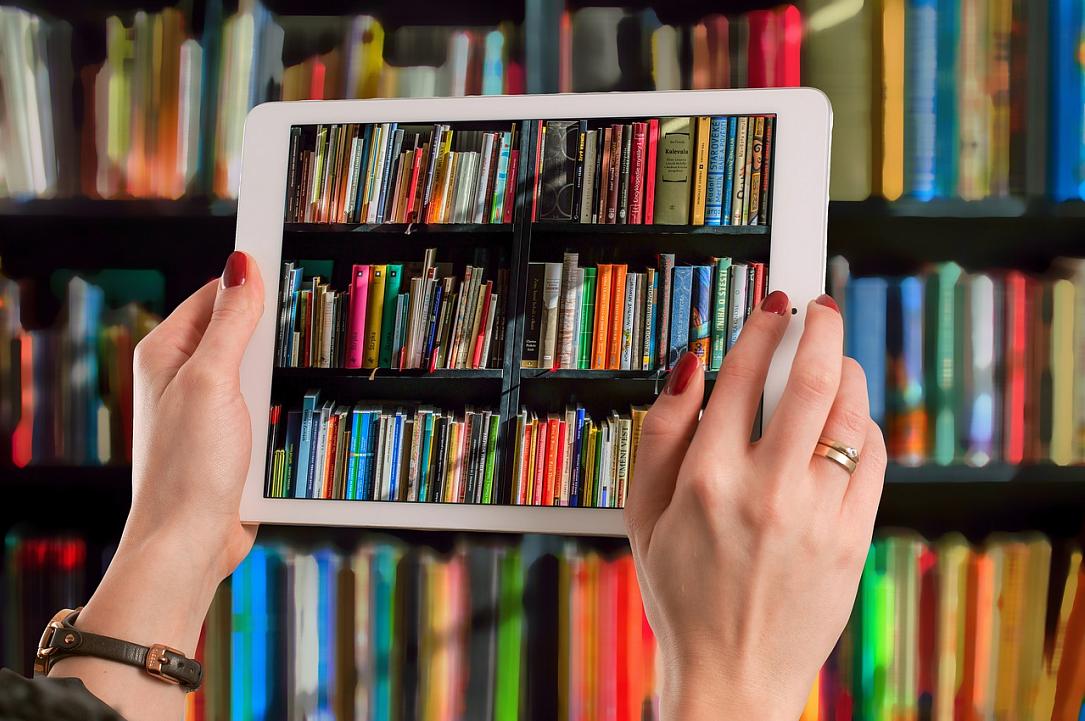 Local online retailer Elefant.ro will host a new edition of its elefantFest book fair later this month, focusing on American authors. The event, which the retailer says is "the biggest book fair in Romania," will take place between October 25 and October 31.

elefantFest's program will include more than 90 events such as book launches or interviews with well-known authors. Readers will find over 30,000 titles in Romanian and over 600,000 in English, with the publishers preparing discounts exceeding 60%.

"We have already prepared, together with the most important publishing houses in the country and abroad, an impressive number of launches […]. For example, readers will be able to meet online with Johann Hari, Alexandra Joel or Yoko Ogawa, William Kent Krueger or Akira Mizubayashi," said Adrian Dinu, book director Elefant.ro.

If previous editions were dedicated to Japanese and British authors, well-known American authors will be in the spotlight at this edition. Among them, John P. Strelecky, Gabriela Garcia, Jessica Bruder, Paula McLain or Julia Quinn.

elefantFest Kids, the day dedicated to young reading enthusiasts, is scheduled for October 31.

The elefantFest book fair started in May 2020, intending to compensate for the lack of traditional book fairs and, at the same time, to support the publishing industry in Romania during the pandemic. Previous editions featured more than 200 events.