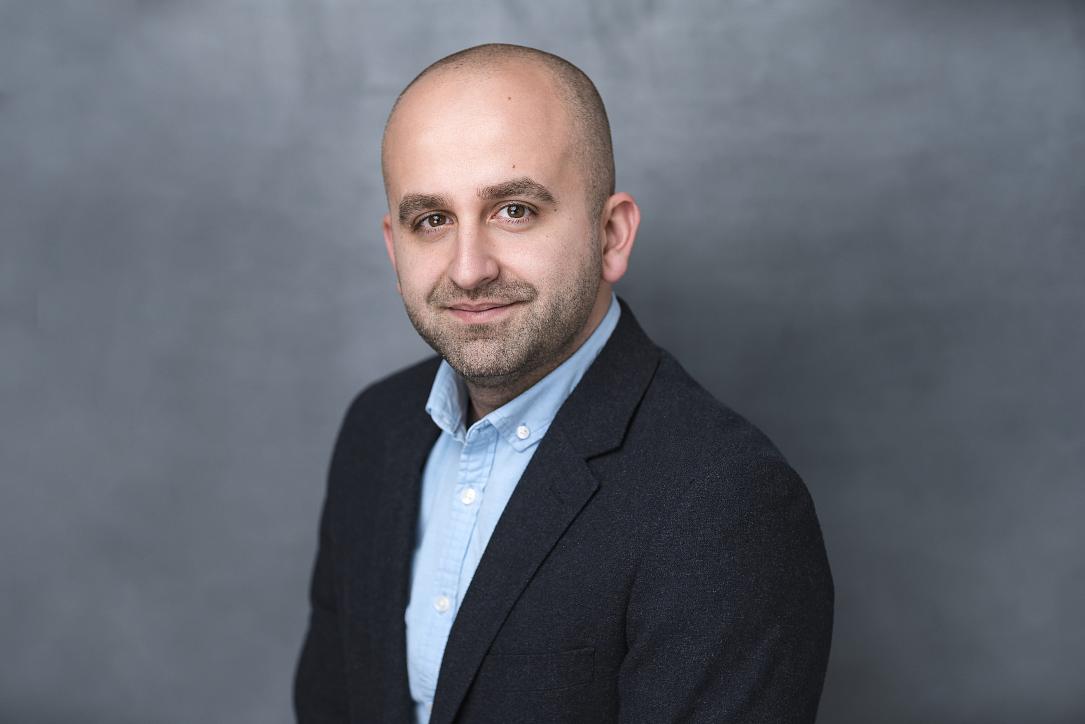 The platform has the biggest database of salary data, with over 150,000 wages introduced so far, according to the company. Paylab was launched internationally in 2007 and is currently active in 20 countries in Europe and Africa.

“By introducing Paylab in Romania, we take the first step to a bringing transparency into the the local companies’ wage policies,” said eJobs Romania CEO Bogdan Badea. The tool comes to help candidates find what the “right wage” is for a certain position, which is a dilemma for many candidates when they go to a job interview, according to Badea.

The platform’s users can compare their salaries to the market and regional averages for similar positions and sectors. They can also fill out a form to find how much they would make working in another country. The data used for averages is also introduced by users and is up to 12 months old.

Most wanted jobs in Romania