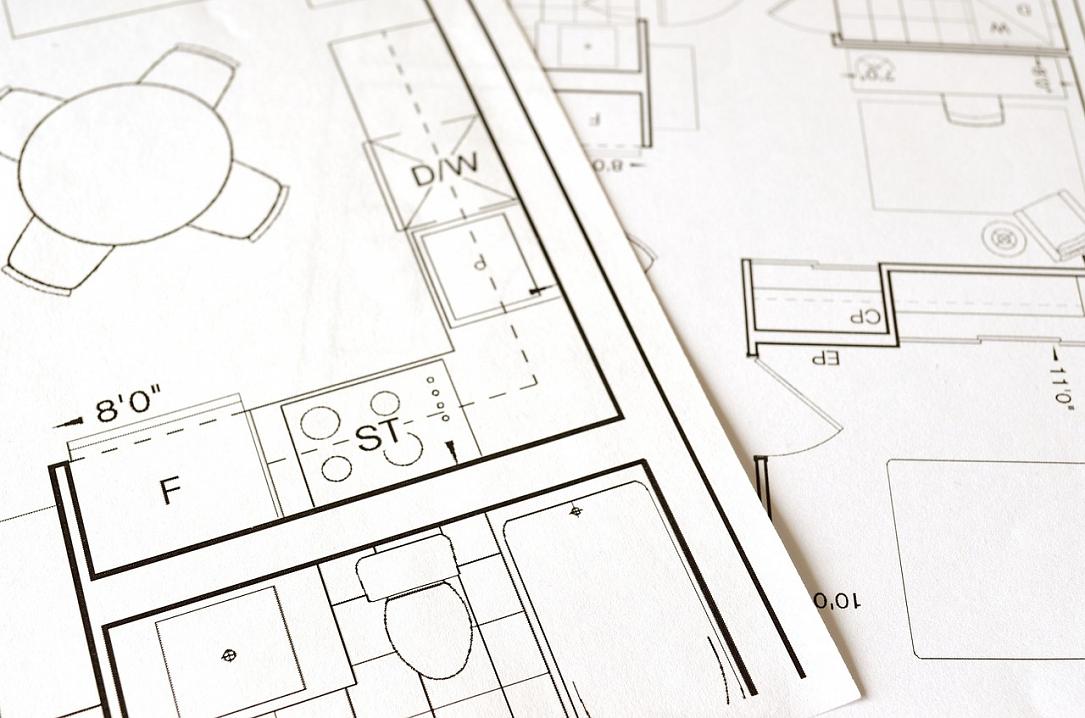 The project is located in District 3, on the site of the former Romcarton factory, opposite to the new Ikea Pallady store.

The mixed real estate project, called HILS Pallady Apartments, will comprise 12 blocks, with one, two and three bedroom apartments, and an office building of 2,312 sqm.

The project will be built in two stages, and about 1,000 housing units will be delivered in the first phase. The prices of the apartments start from EUR 42,000 plus VAT.

Ionut Negoita also developed the Palladium Residence project in the same area in 2014. Ionut Negoita and his brother, Robert Negoita, who is now the mayor of Bucharest’s District 3, have developed other residential projects in the past, as well as the RIN hotels in Bucharest. Negoita is also the owner of the Dinamo Bucharest football club.