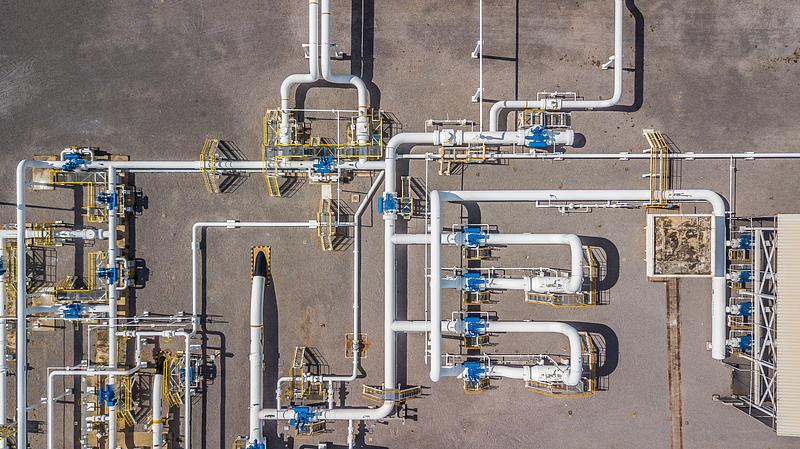 The European Commission (EC) does not agree to finance the EUR 600 million project proposed by Romania for connecting hundreds of localities to the natural gas networks under the National Recovery and Resilience Plan (PNRR), announced the president of the ruling Liberal Party (PNL), Ludovic Orban.

"Nothing was rejected since nothing was sent in the first place," the reformist (USR PLUS) minister of investments and European Funds Cristian Ghinea, the main responsible for Romania's PNRR, commented, playing down the disagreements with the Commission. "It is a negotiation," he added.

It is the second major project rejected by the Commission, after the EUR 3 billion project to restore the irrigation system. The project was called "Development of natural gas infrastructure mixed with hydrogen and other green gases."

It was also part of the previous version drafted by the former Liberal Government of Ludovic Orban last year (and scrapped by the reformist minister of investments and European projects Cristian Ghinea.

The Ministry of Energy, supposedly the author of the project, is under the management of the Liberal party - and the junior ruling partner USR-PLUS used the opportunity to point out this.

"We need to abandon populism, and the Ministry of Energy must come up with project proposals that meet EU requirements," wrote deputy speaker Cristina Pruna in a Facebook post, Adevarul reported.