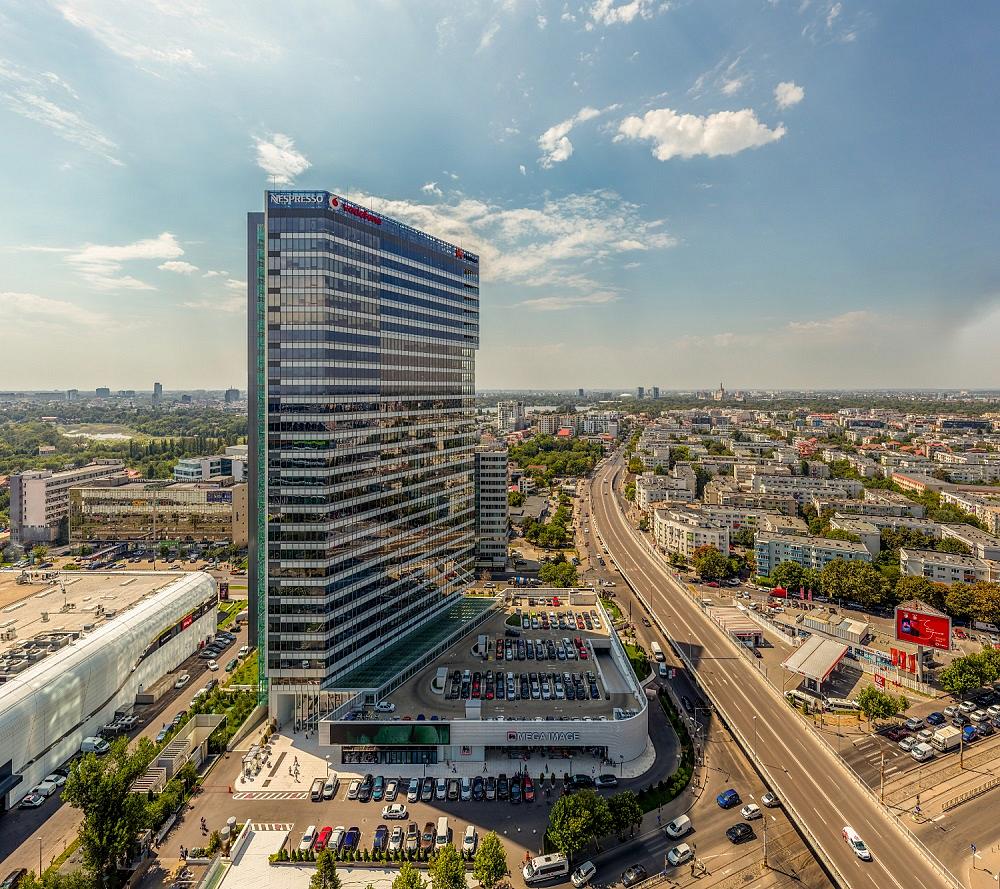 The European Bank for Reconstruction and Development (EBRD) has decided to sell its 5% stake in Globalworth, the biggest owner of office buildings in Romania. It will cash in around EUR 77.5 mln.

EBRD has accepted to sell its shares following the takeover bid carried out by Czech CPI Property Group and German company Aroundtown, which together owned 51.5% of Globalworth’s shares when they started the process.

The two groups offered a price of EUR 7 per share for a total valuation of EUR 1.55 bln. Globalworth’s Board of Directors advised the other shareholders against selling their shares saying that the offer “significantly undervalued” the company.

“The EBRD continues to agree with the assessment of Globalworth’s committee of independent directors that the Consortium’s offer significantly undervalues Globalworth, its assets and its prospects,” EBRD said in a press release.

“However, having achieved the goals of this investment and acknowledging the change in the associated investment risks flagged by the committee in its announcement of July 12, 2021, (notably that the liquidity of Globalworth’s shares is reducing further and that the Consortium is now able to exercise statutory control over the company), the EBRD has decided to exit its engagement,” the financial institution explained.

After EBRD’s exit, CPI Property Group and Aroundtown will increase their stake in Globalworth to over 59% as several other smaller investors have also decided to accept their offer.

South African Growthpoint Properties, which held 29.5% of Globalworth’s shares, and Oak Hill, one of Globalworth’s earliest shareholders, which had a 5.3% stake, haven’t announced if they changed their mind about not selling their stakes. They had initially said they would not accept the offer.

Globalworth, which is listed on the London Stock Exchange’s AIM market, managed a portfolio of commercial properties worth EUR 3 bln at the end of 2020. Its portfolio consists mainly of office buildings located in major cities in Romania and Poland.