Documentaries about Queen Marie, King Michael I to air on Romania's national day 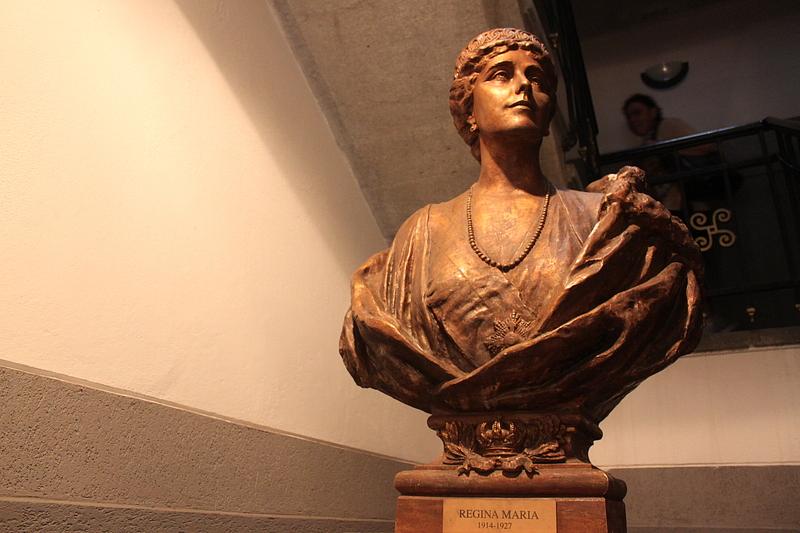 Two documentaries about Queen Marie and King Michael I are set to air on History Channel on December 1, Romania's national day, according to News.ro.

Trevor Poots' Romania's English Queen/Maria, Inima României looks at the private life and the political role of the queen, a granddaughter of Queen Victoria. It covers her involvement in the 1919 Paris Peace Conference.

The recently released Regele Mihai: Drumul către casă/ King Michael: the Road Home covers the story of the king's exile, showcasing interviews with the king's family, advisors and close friends, as well as an interview with Prince Phillip, recorded in 2016, a few months before he withdrew from public life.