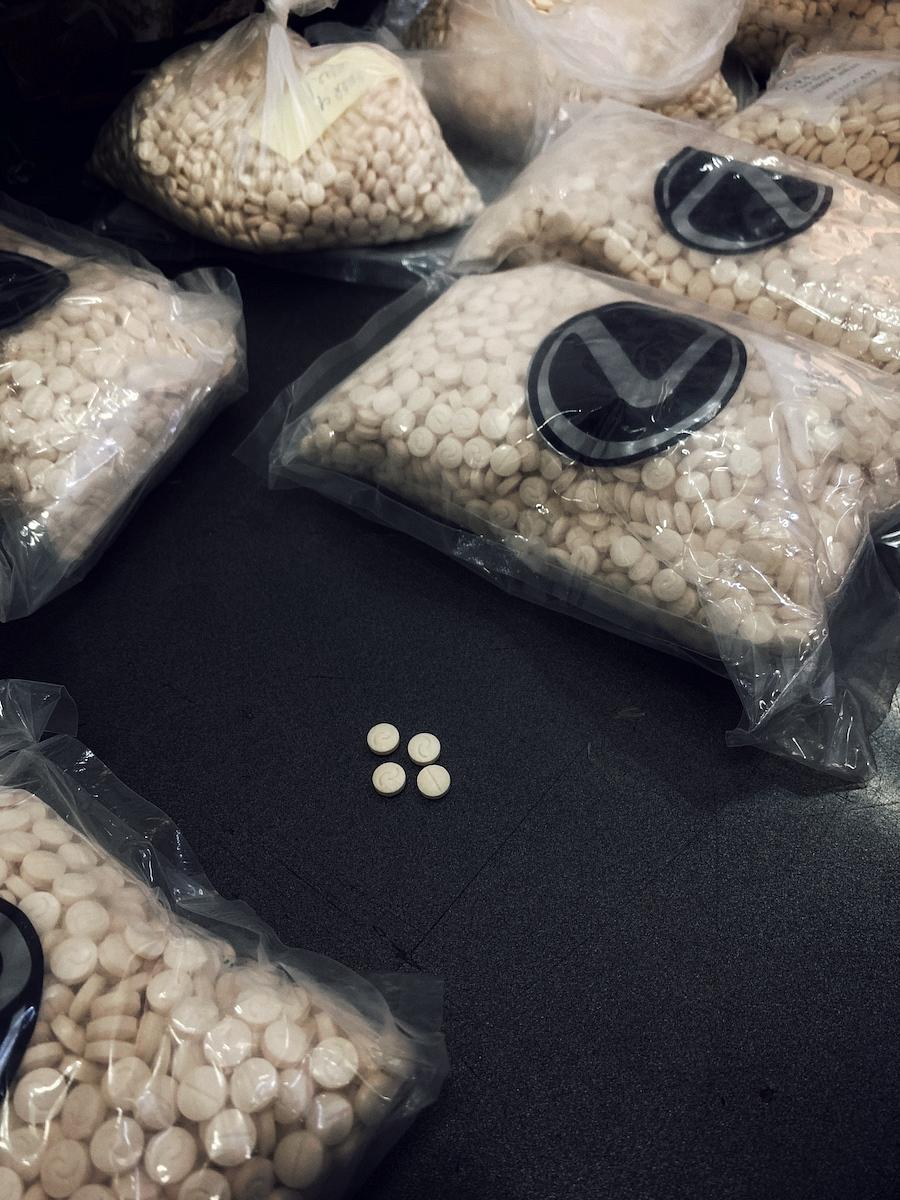 Romanian prosecutors of the Anti-Organized Crime Directorate (DIICOT) and police officers found almost 1.5 tons of hashish and over 4 million Captagon pills (751 kg) in a container in the port of Constanta.

The drugs have an estimated market value of EUR 80 million, the Romanian Police and DIICOT said. They also explained that the Captagon pills, also known as the “jihad drugs,” are amphetamine-based drugs.

This is “the biggest catch of hashish and Captagon pills in the history of DIICOT and the Romanian Police,” the anti-organized crime prosecutors also said in a press release.

Following investigations, the Romanian prosecutors and police officers identified a ship carrying two containers with 40 tons of non-food products inside. The ship was coming from the port of Latakia in Syria and transited Turkey before arriving in Constanta Port on August 30.

While searching the two containers, the prosecutors and police officers found almost 1.5 tons of hashish and 751 kg of Captagon pills in one of them. Boxes of organic soap were used to hide the drugs.

DIICOT prosecutors are currently investigating several persons, Romanian and foreign citizens, to determine their involvement in organizing the transport of drugs.

The activities were conducted in cooperation with the United States Drug Enforcement Administration (DEA).