Only 10% of Romanian employees want to work exclusively from home, study says 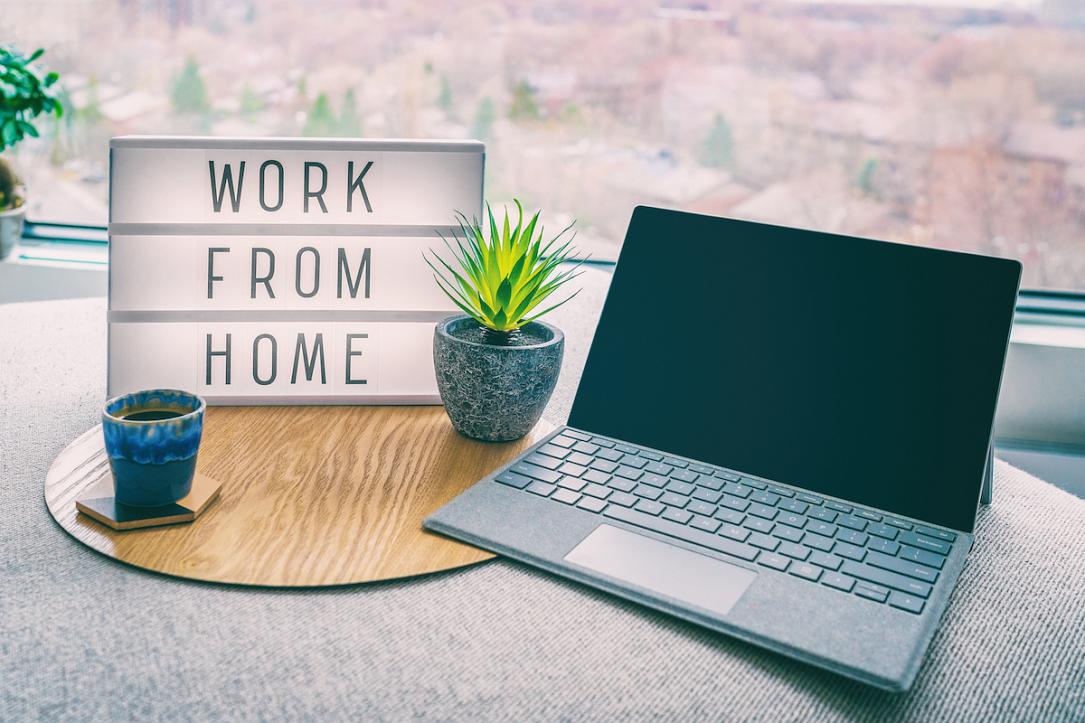 Romanian employees who had to work more from home in the last 18 months due to the COVID-19 pandemic want to return to the office, according to the “Back to the Office” study conducted by Cushman & Wakefield Echinox. More than half of them associate coming back to the office with “the return to normality.”

According to the same study, most Romanian employees feel the need to go to the office. Only 10% of respondents said they would work exclusively from home if they were given a choice. The importance of the office is even more pronounced in Bucharest, where 96% of the respondents want to work at least one day per week from the office, compared to the regional cities, where the share is 87%.

The study was conducted in Bucharest and the main regional cities, covering employees from more than ten industries, including IT, finance, production, professional or public services. The report is based on a survey carried out in July on a sample of almost 500 responses. The data was collected by MKOR Consulting, an independent research company.

The Cushman & Wakefield Echinox study also found that more employees have returned to the office in the first half of the year. 43% of respondents said they worked mainly from the office, compared to 36% between May and December 2020, respectively 29% during the lockdown period from March-May 2020.

Mădălina Cojocaru, Partner, Office Agency, Cushman & Wakefield Echinox, explained: “The opening of schools and kindergartens favoured the increase in the number employees who returned to the office, especially among those over 30 who could not go to the office when their children were learning online because they had no one to leave them with. Moreover, young people up to 27 years old preferred to go to the office in the absence of a proper workspace at home.”

Choosing a certain work model is based, on the one hand, on the benefits of working from home (the most important being saving time and money), and on the other hand on the disadvantages of not going to the office (such as lack of socialization and the difficulties of separating working time from personal life).

For 83% of respondents, eliminating the dead time spent in traffic is the main advantage of working from home. On the other hand, 78% missed socializing with colleagues while working remotely. The commuting time is a problem both for the employees living in Bucharest (73% being satisfied that they no longer waste time in traffic) and for those living in the main regional cities, where the corresponding share is 61%. The lack of socializing is more acute in Bucharest than in the regional cities, 82% versus 77%, respectively.

When it comes to other shortcomings of working from home, 50% of respondents said they found it difficult to separate the professional life from the personal one, while 32% lacked a suitable working space. A diminished capacity to focus and the difficulties in managing the relations with clients, partners and collaborators were also named among the disadvantages - each by 21% of employees.

Returning to the office is primarily associated with improved communication with colleagues (63% of respondents), while another big share of employees (51%) see it as a “return to normality.” On the other end, commuting time (65%), more expenses (50%) and less working flexibility (50%), and the risk of COVID-19 infection (37%) are considered the disadvantages of returning to the office.

Globally, in September 2021, about 40% of the employees were working from the office, according to Cushman & Wakefield’s “Return to the office” report, therefore Romania is in line with the global trend. China ranks first, with over 90% of employees returning to office spaces. The office presence in the other analyzed regions varies between 27% and 40%.

In Europe, 40% of the employees worked from the office in September, with Prague being the region’s top country, with approximately 80% of employees. The Czech Republic’s capital is followed by Hamburg (60%) and Warsaw (45%). Returning to the office in these cities is directly linked to the high vaccination numbers and low infection rates.