What makes Bucharest such a great city for remote working? 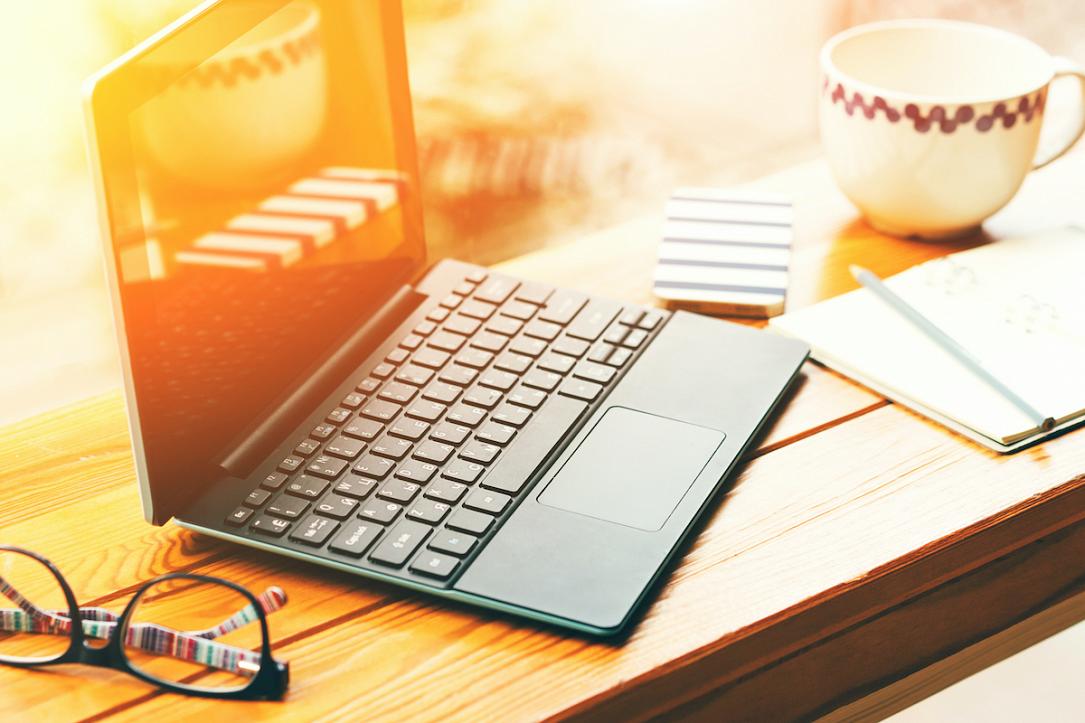 Bucharest might not be the greatest city when it comes to public transportation or traffic, but it is a good option for remote working. In fact, according to the 2020 Remote Working Index report, the Romanian capital is the best city in the world for working from home or remotely. Among the reasons: the city’s fast internet, plenty of food delivery services, or many co-working locations or other venues to work from when you don’t feel like staying home.

Romania has always been ranked high in global or regional reports looking at the internet speed or price. According to the December 2020 data from Speedtest.net, for example, Romania is in top five countries in the world for fixed broadband speeds. Plus, an analysis by Polish e-commerce and discounts platform Picodi.com released in December 2019 said that Romania has the cheapest super-fast broadband internet in the world.

And Bucharest is usually listed among the top Romanian cities with fast and reliable internet - a very important detail when choosing a place to work remotely from. The Romanian capital scored highly for internet speed in the 2020 Remote Working Index report by Broadband Deals, coming 4th in the ranking.

Plus, connecting to the internet on the go is usually not a problem in Bucharest, with Wi-Fi internet connections available in a large number of venues in the city, from coffee shops, restaurants and pubs, to shopping malls, hotels, and even some of its largest parks. The mobile internet offered by local operators is also quite fast, and the coverage in Bucharest is great.

Then, the co-working sector has been registering rapid growth in Bucharest, and there are plenty of options available on the market. Their offers are varied and complex, suitable for both those looking for a place to work from for a day, and for entrepreneurs or freelancers looking to set up a temporary office for a month or more. Some of the biggest players on the market are Impact Hub, Commons, Regus, Spaces, or Mindspace.

Those preferring a more relaxed atmosphere can choose to work from one of the many coffee shops in the city. Dozens of coffee shops selling specialty coffee await customers in Bucharest, and most of them also offer good Wi-Fi connections. However, keep in mind that some don’t allow the use of laptops on certain days or after certain hours, in an attempt to encourage socialization without screens.

The COVID-19 pandemic has been keeping the indoor coffee shops in the city closed, but add them to your list anyway, for when life will return to (almost) normal. Or you can sit outside, on the terrace, when the temperatures are friendlier, as some of the coffee shops also offer the option of outdoor seating. Plus, on warm days, you can also work from other terraces or summer gardens. There are plenty of options with fast Wi-Fi and good (and rather cheap) food & coffee to get your energy levels back up.

Renting an apartment in Bucharest is also rather cheap when compared with other big cities in Europe and much cheaper when compared with top cities in the US, for example. According to data published by Numbeo, the rent in Bucharest is, on average, over 85% lower than in New York, and about half the price in Berlin. Of course, there are cheaper cities in Romania to live in, but the capital has a more complex and varied offer of services or jobs, or shopping & going out options.

Ordering food at home has also become a popular service in Bucharest, so you don’t have to take a break from work to cook something for lunch or dinner. There are plenty of online platforms to try, such as foodpanda, Takeaway.com, Glovo, Tazz by Emag, or Gurmandio. You can use them to order Romanian or international dishes, as well as fast food, pizza, pasta, sweets, or coffee. Plus, some of them also offer users the possibility to buy all sorts of things from the supermarket, pharmacy, and other places, or even send something.