Only three new retail projects launched in Romania this year 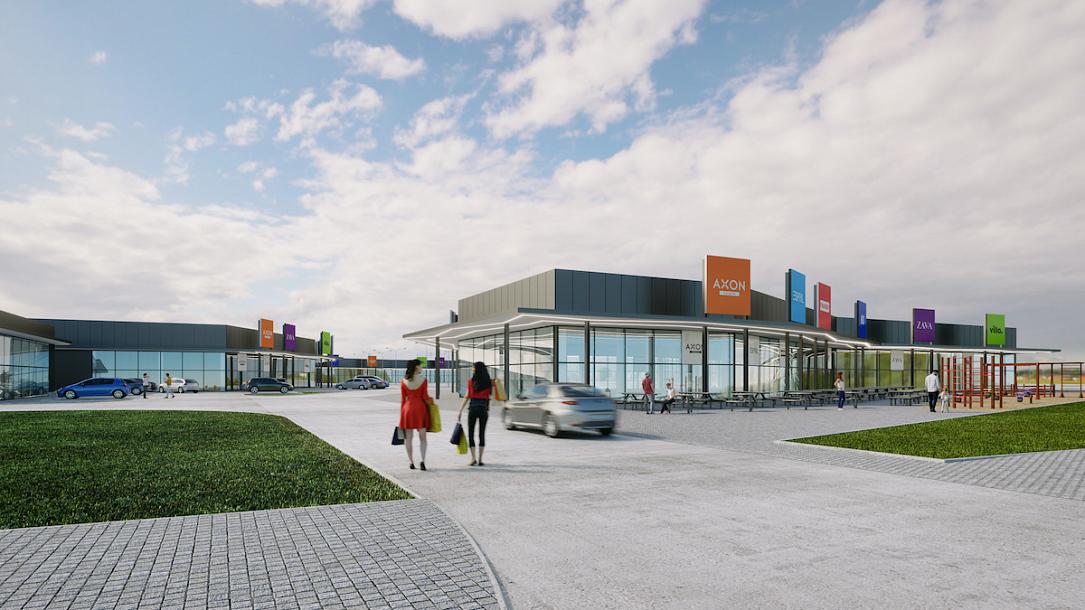 The activity on the retail segment of the real estate development market has been modest in the first nine months of the year when only three small projects were delivered.

"But we saw new names of retailers, and also of developers, who made their debut in Romania this year," a report of real estate consulting firm Cushman & Wakefield Echinox reads.

In total, new commercial spaces with a cumulative area of ​about 31,300 square meters were delivered nationwide by the end of September, the modern retail stock in Romania, thus remaining at about 4.04 million square meters, reflecting an average density of 209 sqm per 1,000 inhabitants.

The third quarter marked the delivery of the first shopping center developed by the Polish group Scallier in Romania, Funshop Park Roșiorii de Vede (6,500 square meters) (pictured). As for prime rents, they remain stable for the time being.

"As we expected at the beginning of the year, the development activity on the retail market has reduced its engines in 2021, the developers thus adapting their expansion strategies to the situation we are experiencing. However, there are also developers, such as Scallier, Prime Kapital or Mitiska who bet on Romania even during this period," said in a statement Bogdan Marcu, Partner, Retail Agency, Cushman & Wakefield Echinox.