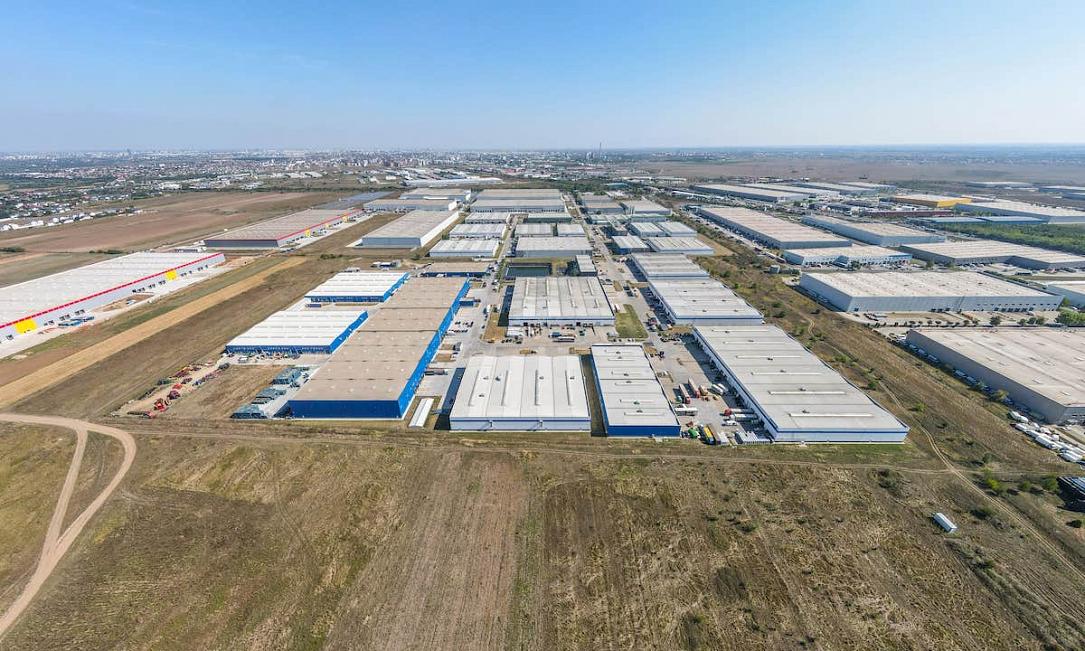 Real estate developer CTP, the largest owner of warehouses in Romania, will almost double the size of the logistics project it is developing in Stefanestii de Jos, north of Bucharest, after purchasing an adjacent 17.9-hectare plot of land, Profit.ro reported.

The sellers were two businessmen, Manochehr Saadati-Sohi and Mihail Astratinei, who initially were planning to develop themselves a logistics park project worth EUR 50 million.

The two sold the land to CTP, including a promise to obtain the building permits, for some EUR 5 mln. The proposed project for this land provides for the construction of 4 storage halls with a total built area of about 85,000 sqm for some EUR 50 mln.

This comes on top of the approximately 19-hectare land that CTP bought from Willbrook for the development of CTPark Bucharest North: a 100,000-sqm project of which it has already delivered over 20,000 sqm.

The initial investment in CTPark Bucharest North was estimated at EUR 65 mln. With the extension, the project will exceed EUR 110 mln.