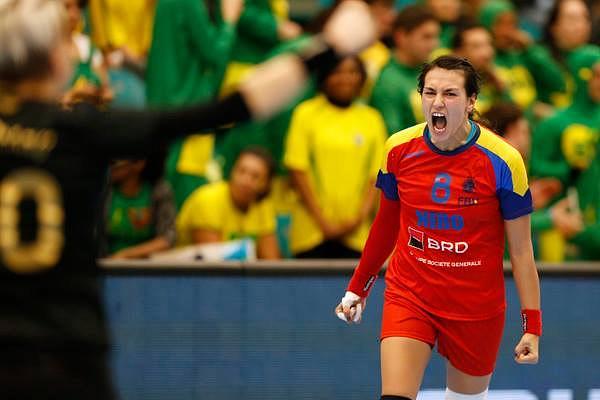 Romania’s handball star Cristina Neagu was voted Europe’s female player of the year 2017, according to a poll of the European Handball Federation (EHF).

Born on August 26, 1988, Cristina Neagu began her career at Rulmentul Brasov (2006-2009), making her debut when she was only 18 years old. A year later, she was summoned to the senior team of Romania, being part of the team that played at the World Championship in France.

Between 2009 and 2013, Neagu played for Oltchim Ramnicu Valcea, winning a total of four gold medals in Women’s Handball National League. In 2014, after Oltchim disappeared, she decided to sign with ZRK Buducnost in Montenegro, a team with which she won the Champions League in 2015. She is currently playing for CSM Bucuresti.