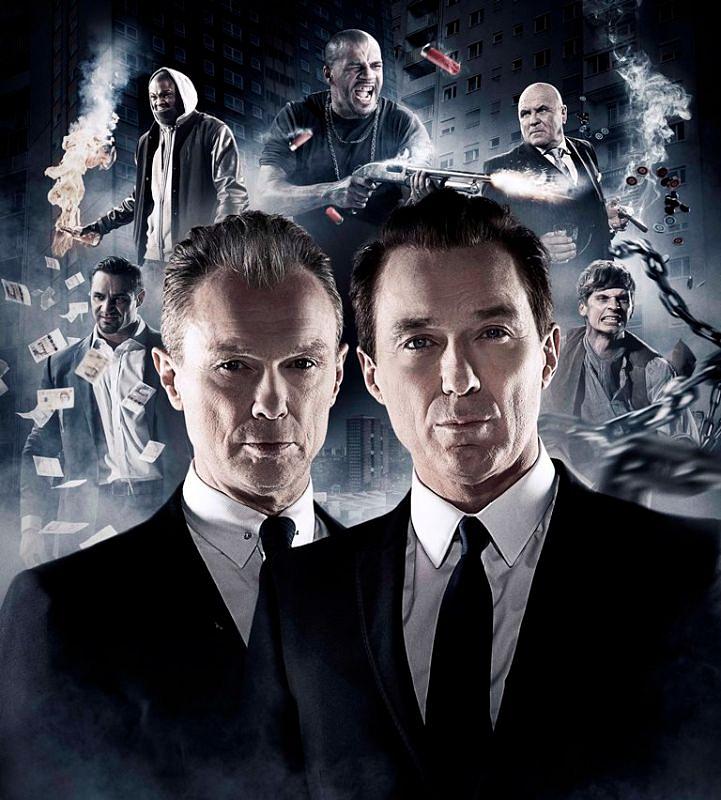 Media company A+E Networks UK has launched its Crime & Investigation Network (CI) in Romania. The TV channel is broadcasted by cable and internet operator UPC as part of its Maxim HD TV package.

The channel also broadcasts successful TV series such as Gangs of Britain, The First 48, and Psychic Detectives.

The company’s network and programming reach more than 300 million households in over 150 countries.

UPC Romania is one of the largest telecommunication companies on the local market, offering television services, as well as broadband internet and telephone services in around 200 cities across the country.

In 2012, cable and internet operator UPC Romania had a turnover of EUR 99.1 million.