Cars from the communist period go on display in Bucharest 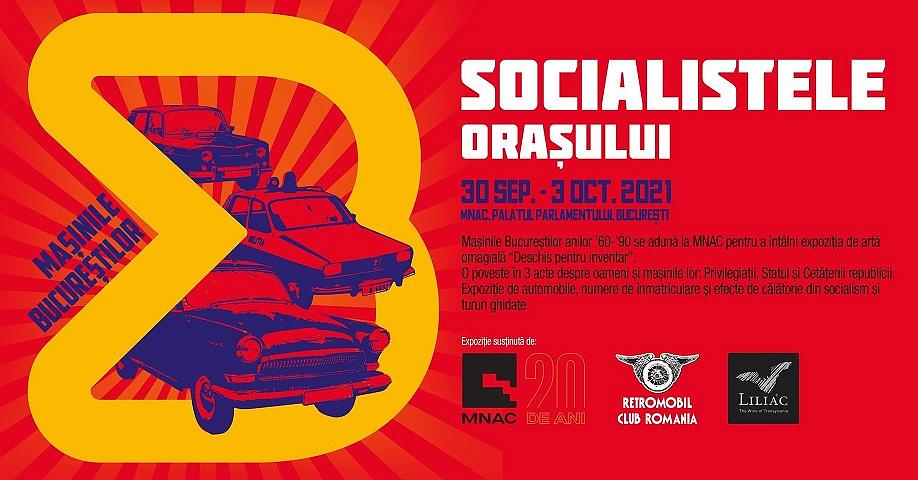 Cars from the 1947-1989 period will go on display this week in the parking lot of the National Museum of Contemporary Art (MNAC) as part of the Socialistele Oraşului (The City’s Socialists) exhibition.

The event, organized by Retromobil Club Romania, will also hold guided tours during the October 2 – October 3 weekend, to be announced on the organizer’s and MNAC’s Facebook pages.