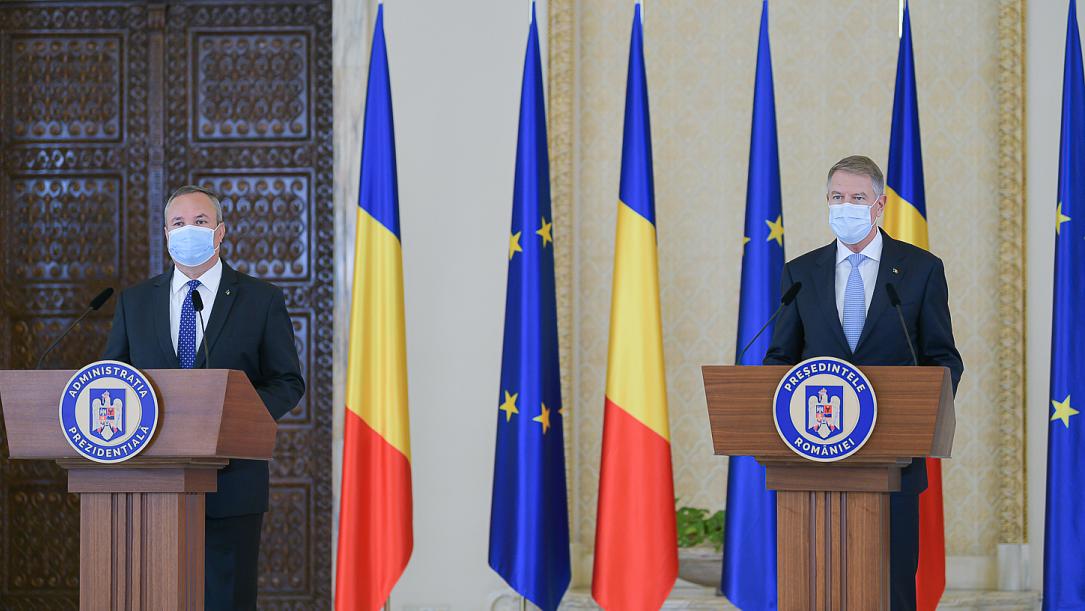 Ciucă was proposed by the National Liberal Party (PNL).

His nomination comes after last week’s one of Dacian Cioloș, the leader of the Save Romania Union (USR), who failed to get the Parliament’s support in a vote on October 20.

Ciucă said he would negotiate with all responsible parties to form a Government as soon as possible.

“I’ve said at every meeting that we need a solution, real, now; the political crisis needs to end; we need a Government that can solve the issues that concern the Romanians, we need to end this crisis, it has taken too long; going on like this is unacceptable,” Iohannis said, quoted by News.ro.

Iohannis referenced the Covid-19 crisis, the issue of the rising energy prices and said a Government with full powers was needed to enforce the solutions authorities came up with.

“I understand this mandate as a gesture of responsibility, to be able to overcome the crisis situation so that citizens can benefit from what an established Government can do,” Ciucă said.

A retired general, Ciucă was previously the Chief of General Staff, appointed by president Iohannis in 2015. He also served as head of the Romanian Land Forces. Between 2001 and 2004, he was the commander of the 26 Infantry Battalion (Red Scorpios), taking part in the Enduring Freedom I mission in Afghanistan (2002-2003) and Antica Babilonia in Iraq (2004).

He served as an interim PM in 2020, after Ludovic Orban resigned from the job.