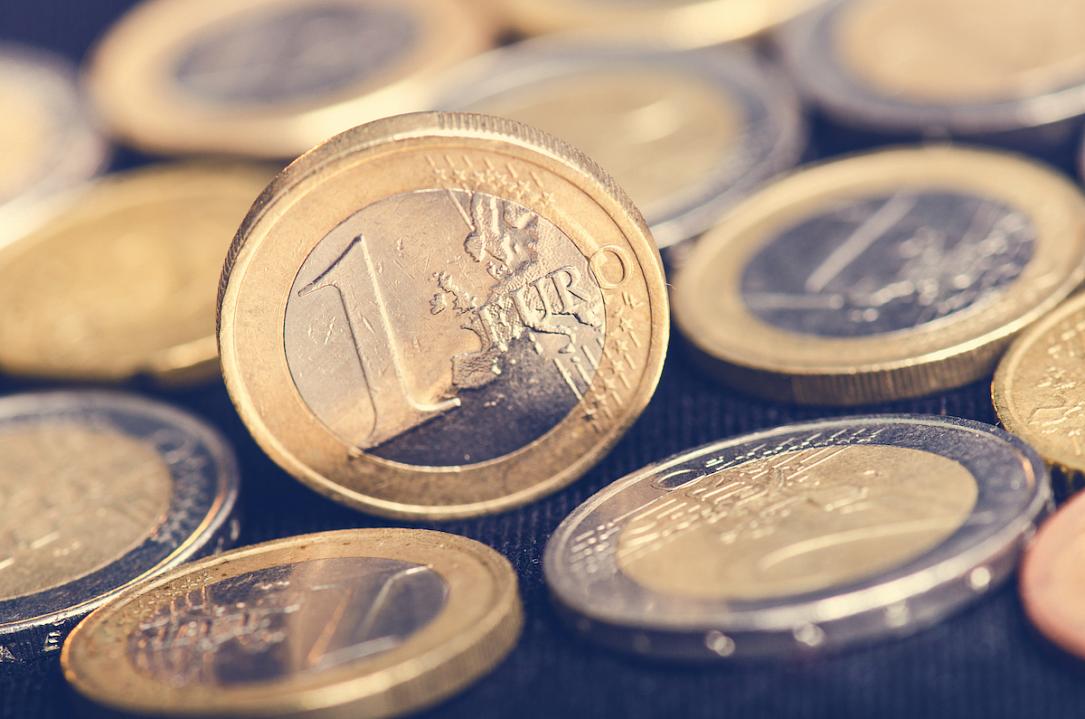 CFA Romania analysts anticipate that the country will adopt the euro in about eight years, according to the association's latest monthly survey. This is a more pessimistic scenario compared to the expectations expressed recently by prime minister Florin Citu.

Romania could join the Schengen area this year if its report under the European Commission's Cooperation and Verification Mechanism (CVM) is favorable, and the euro adoption process could start after 2024, said Romanian PM Florin Citu. He sees the possibility of entering the ERM2 mechanism in 2024 or 2025 and adopting the European currency in 2027 or 2028.

The CFA analysts are only marginally more cautious than the Government when it comes to short-term developments: they expect a 7.4%-of-GDP public deficit this year (compared to the official target of 7.16%) and 4.1% GDP growth (compared to 4.3% assumed by the Government), Economica.net reported.

The anticipated inflation rate for the 12-month horizon (March 2022 / March 2021) recorded an average value of 3.29%. The local currency (RON) would weaken nominally by some 2% versus the euro within 12-month (resulting in a slight real strengthening).

The Macroeconomic Confidence Indicator compiled by CFA Romania remained constant in March compared to the previous month at 55.7 points (on a 0-100 scale with 50 indicating balanced expectations).