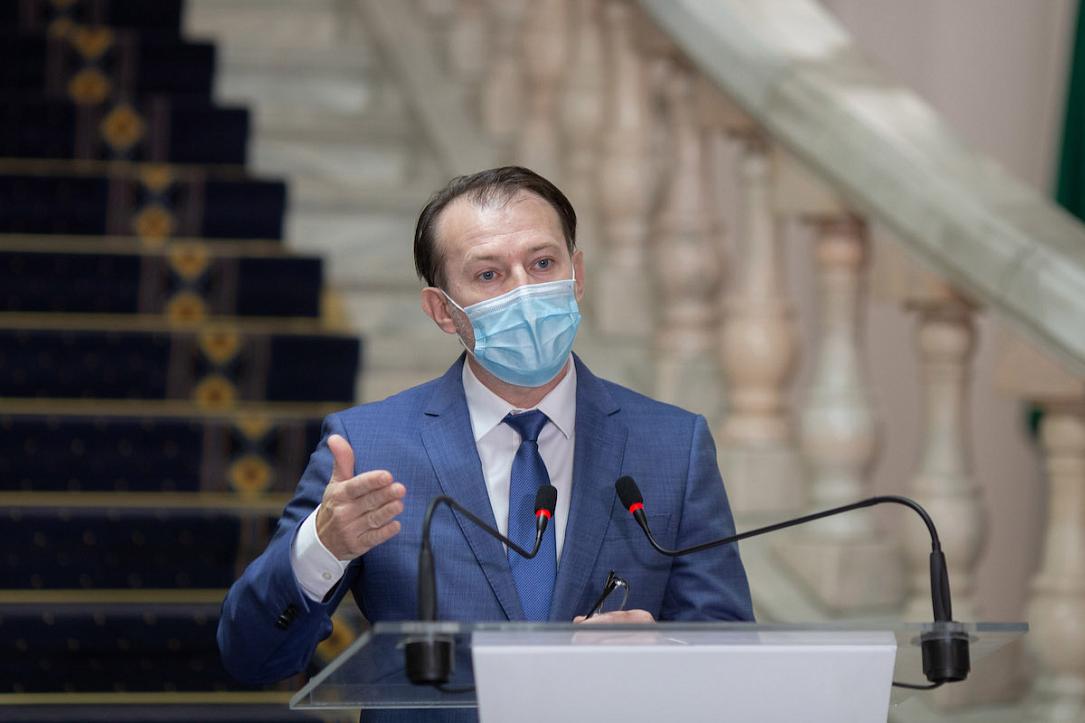 Romania could join the Schengen area this year if the report under the Cooperation and Verification Mechanism (CVM) is favorable, prime minister Florin Citu said at the local news channel Digi24.

When asked to say when Romania will join Schengen, the PM said: “I hope that this year.”

“Romania has been ready to join Schengen since 2011. But there’s a discussion about the CVM report. We must correct this problem this year. We will do our best to have a favorable CVM report. If all goes well, and we have already started with the abolition of the SIIJ, and we have a favorable report, we can hope to continue the Schengen accession talks this year,” PM Citu explained.

“If we do the right thing for this CVM, in summer, the report will be positive,” he added.

The prime minister also talked about the country’s plans for adopting the single European currency, which he said could happen after 2024.

“The path for the euro has been delayed by the crisis of 2020. […] We will recover between 2021 and 2024, but we must be aware that joining the eurozone will be possible after 2024. The goal of accession is also an obligation of Romania through the treaty we signed. It is difficult to discuss joining the eurozone during an economic crisis,” the PM said.

According to Florin Citu, the adoption of the euro could be possible in 2027 or 2028.