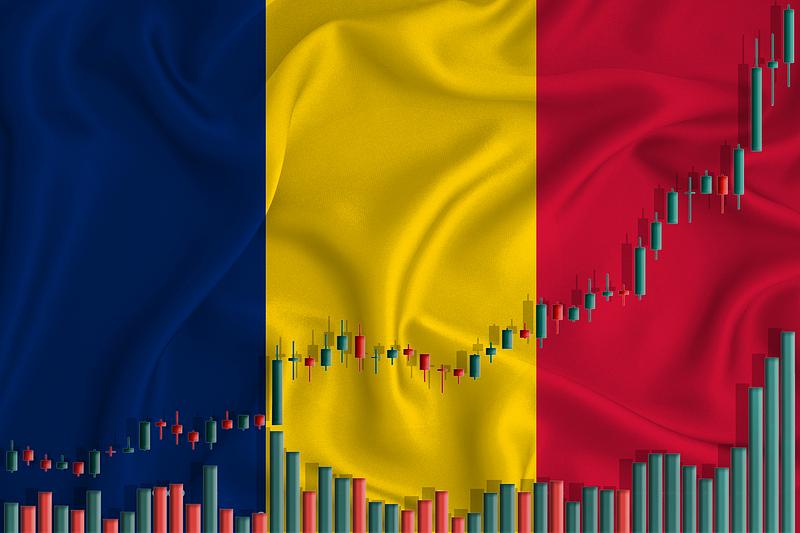 The latest poll conducted by the Romanian CFA Society among its members revealed a slightly more optimistic sentiment reflected in a higher macroeconomic confidence index: 57.6 points, 1p up from November.

The outlook looks more gloomy compared to current conditions - but the spread is narrowing. The estimate for last year’s economic growth was maintained at 6.6%. The average projection for this year is much lower, 4.3% on average - not far from 4.6% assumed under the official macroeconomic scenario.

The CFA analysts estimate a 7.0%-of-GDP deficit for 2021 and expect moderate fiscal consolidation to 5.7%-of-GDP this year.

The figures are marginally lower (optimistic) compared to the official scenario. The public deficit for 2021, to be released these days, was estimated by the Government under the latest revision at 7.16% of GDP - but it can potentially fall under 7% of GDP given the Jan-Nov data (4.7%-of-GDP deficit).

The Government’s budget planning for 2022 envisages a 5.84%-of-GDP deficit. Even assuming lower-than planned deficits, CFA analysts expect the public debt-to-GDP ratio to increase to 52.5% at the end of this year, up from 48.2% at the end of October 2021 (latest data available).

But the uncertainty is high, and so is the dispersion of the individual projections of the analysts. On average, the society’s members expect an exchange rate of just under 5.09 RON to EUR after 12 months, compared to RON 5.11 projected for the same time horizon under the previous survey.