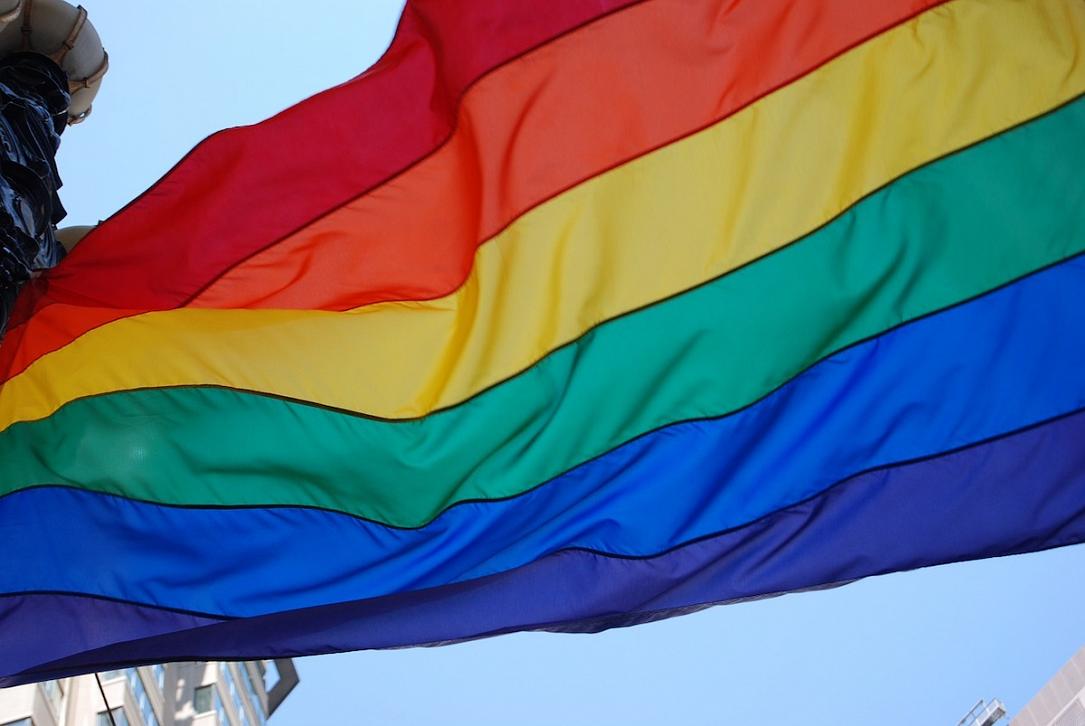 The 2019 edition of Bucharest Pride, an event dedicated to the LGBTQI+ community and to those who wish to find out more about the culture and life of LGBTQI+ individuals in Romania, starts today in the Romanian capital.

A total of 40 events dedicated to the LGBTQI+ community will be organized in Bucharest until June 24, including the flagship event – the Bucharest Pride March, which is scheduled for June 22, News.ro reported. Participants will meet in Victoriei Square at 17:00 and will march from Victoriei Square to Universitatii Square, where the march will end with speeches and music.

Other events organized in the Romanian capital for Bucharest Price 2019 include theater performances, parties, film screenings, debates, and conferences. For the first time, at the anniversary edition, Bucharest Pride includes events from the France-Romania Season series: French DJs and bands and French LGBTQIA+ films.