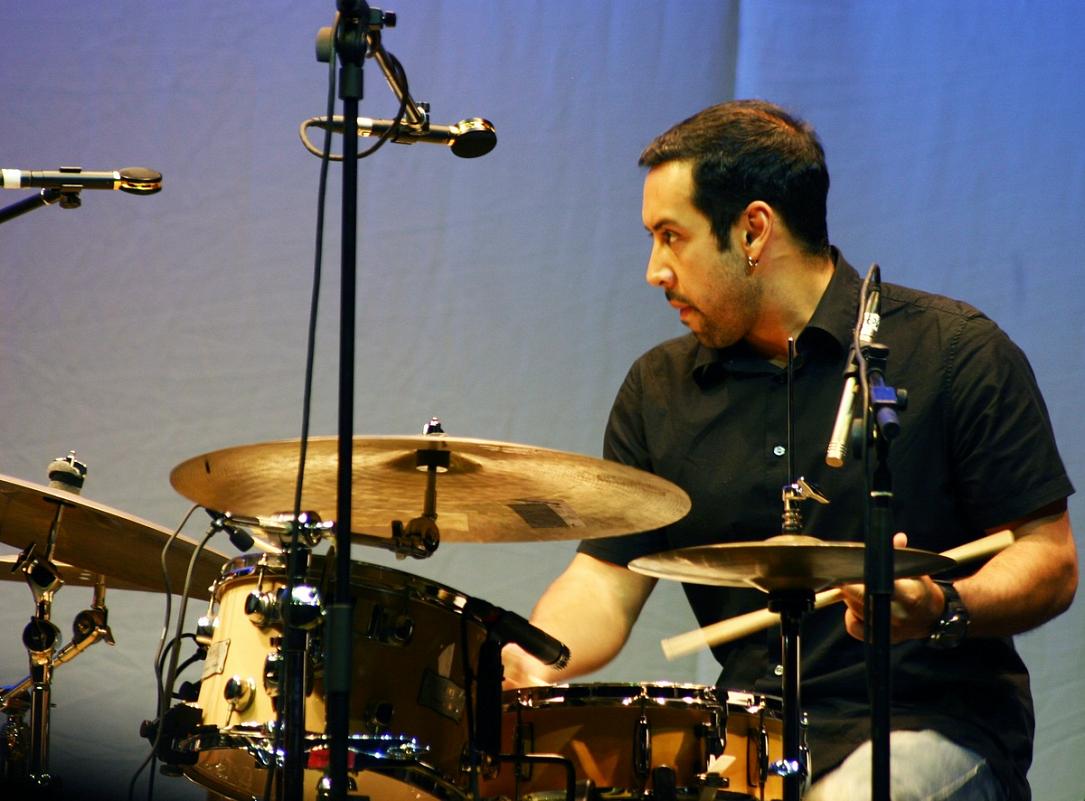 Antonio Sánchez & Migration and Bill Evans and The Spy Killers! will perform at this year’s Bucharest Jazz Festival, which kicks off today, July 1. The festival is on until July 7, in the capital’s George Enescu Square.

Jazz drummer Antonio Sánchez will perform alongside his group, Migration, on July 6, starting 21:30. The winner of five Grammy awards and a Golden Globe nominee, Antonio Sánchez is also known for composing the original music from the soundtrack of Oscar winning film Birdman (2014), directed by Alejandro González Iñárritu.

Meanwhile, US saxophonist Bill Evans will go on the festival’s stage on July 7, starting 21:30. The musician, considered one of Miles Davis’s favorites, will perform alongside the group The Spy Killers!. It is a collaboration with German drummer Wolfgang Hajjner, keyboard player Simon Oslender, and bas guitarist Gary Grainger.