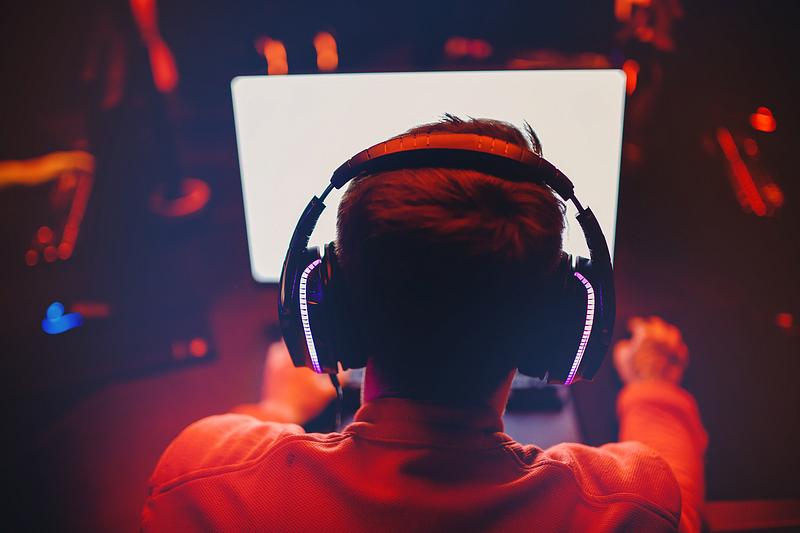 The fifth edition of Bucharest Gaming Week started on October 25 and runs online until October 31, with access free of charge.

The event has a program of exhibitions and events showcasing the impact and the opportunities provided by the local game development industry.

During the weekend of October 30 – October 31, the audience will be able to play alongside their favorite content creators, such as JaxiTV, Ovvy or Mădălin, the most popular games or discover titles created by Romanian developers, the organizers said in a release.

The program of Bucharest Gaming Week includes a new edition of Dev.Play, the yearly conference dedicated to the game industry, organized by the Romanian Game Developers Association (RGDA) between October 25 and October 26; the exhibition Imaginary Worlds, showcasing art from video games developed by studios in France, Germany, and Romania – October 25, at the French Institute; a roundtable on the topic Encouraging creative industry from the perspective of video games, streamed live on the Facebook pages of Goethe-Institut Bucharest and Bucharest Gaming Week on October 26; and an introductory workshop on game development for high school students, scheduled for October 28. A concert of music from video games is scheduled for October 28, while the panel #Herowngame – Woman in games is to take place on October 29.

More about the events at this year’s Bucharest Gaming Week here.